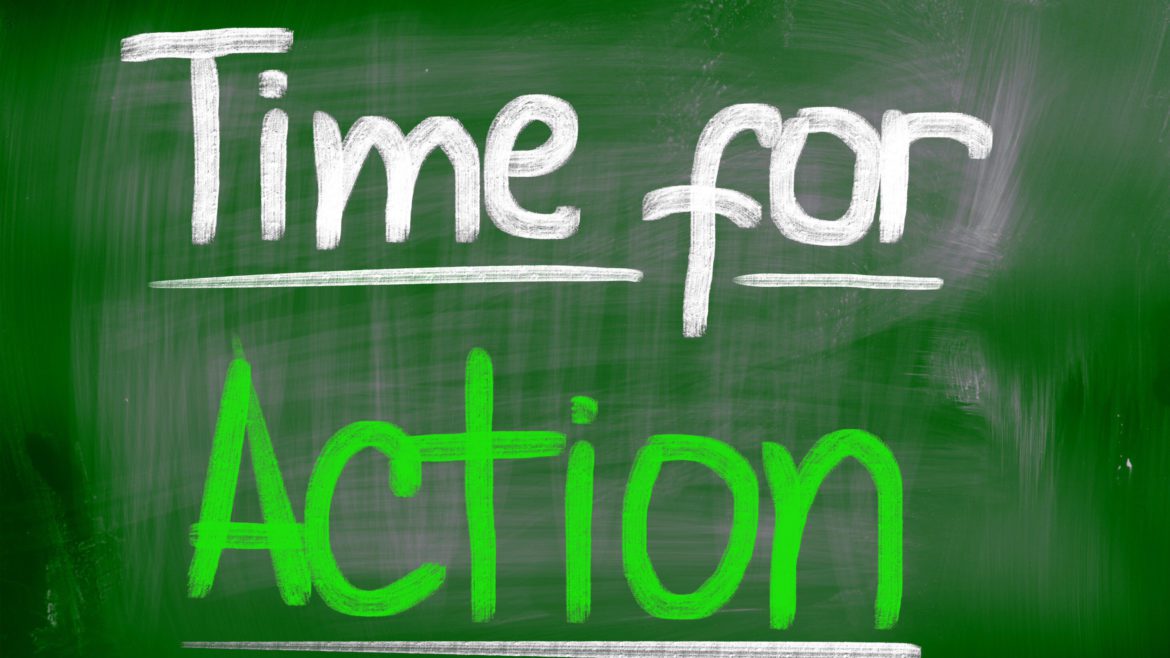 A civil legal action has started on behalf of investors who purchased hotel rooms at four Merydion hotels.  The action is being led by a law firm involved in the case against Merydion Corporation Ltd and the hotels involved are:

The hotel operations are unaffected by this legal action.  At this time, none of the Merydion hotel companies are involved in the legal action.

Merydion Corporation Ltd, along with the  four current hotel-owning companies and the four separate management companies are all owned by Michael James McMahon.

In the past 12 months Mr McMahon’s companies have used the services of at least three people who have served prison terms for either fraud, money-laundering or other financial crimes.  Since January Mr McMahon has been repeatedly asked by investors to organise online meetings to discuss their investments.  He has not held any meetings and has declined to show his face.

We can show his face.  He is the gentleman on the far right of this image. 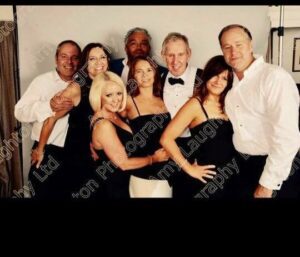 In December 2020, Mr McMahon brought in a new director to head up his organisation, Philip Heron-Carne.  Mr Heron-Carne has no hotel management experience and it is unusual that an inexperienced person was brought in to manage four hotels during what must be one of the most difficult periods ever experienced by hotel owners.

What we found somewhat confusing is why Opulent Investments Ltd would choose to involve their solicitor. We had not mentioned their involvement at that point.  Even more confusing is why they would claim that we had been in contact with one of their investors.  We checked with the investor concerned and she had never heard of Opulent Investments Ltd.

We have further information on the Merydion room investments which is reserved for the legal action.  To view a previous article related to this topic click here [LINK].