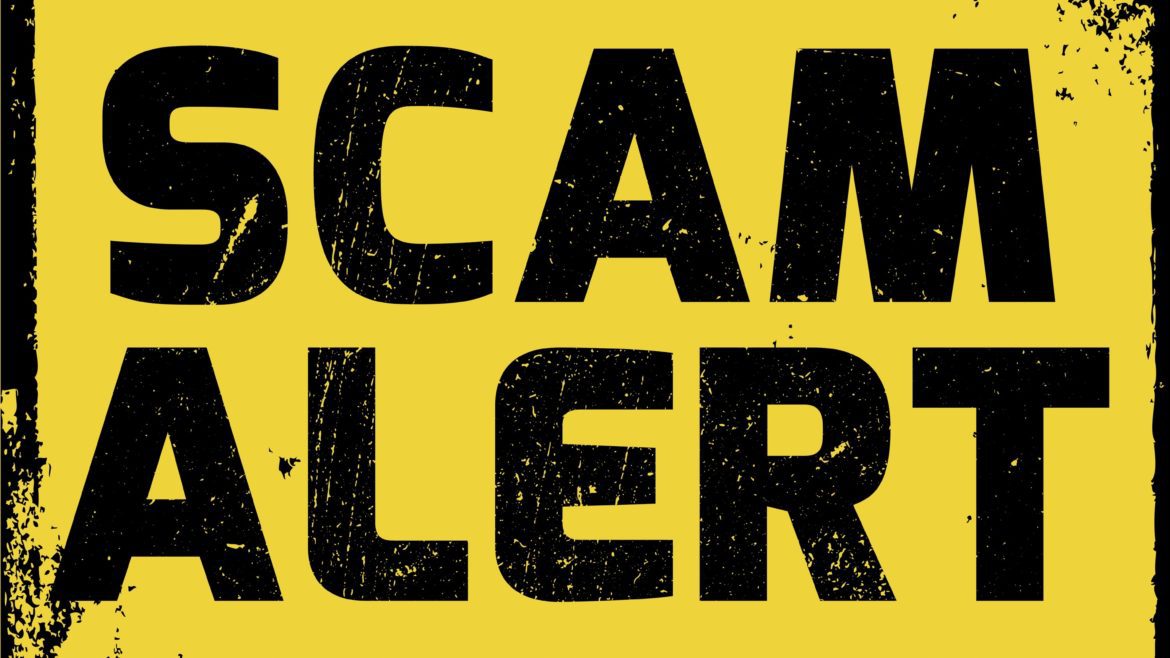 We have been receiving reports that victims of investment scams have been cold-called by people claiming to be from Global Insolvency Solutions Ltd.  They are carrying out a follow-on-fraud where they ask their intended targets to pay a fee in order to release money which they claim to hold for the investor.  It is a scam. It is being operated by the same people who have been running the Kingsgate Insolvency Ltd scam.  We reported on that scam in June 2021 – LINK to the article.

Neither of these organisations are licensed insolvency practitioner firms.  There is no doubt that the same group of scammers are behind both of these scam operations because they are too lazy to design a different website. We have printed a few pages from both websites to show the similarities – see below.

There is a genuine company called Global Insolvency Solutions Ltd which has been around since 2012, but the scam approach is not coming from this company.  The domain name of globalinsolvencysolutions.com which is being used by the scammers was purchased in April 2021.

If you have fallen victim to either scam you should report it to your relevant Police Authority.  We know that they have been targeting the victims of the Essex and London Properties scam, the five oil scams established by Glenn Jamie King and David Hyman, and other scams which go back even further including the CTI China Renaissance scam.  It is important to remember that if you are contacted and told a company has gone into liquidation, that doesn’t mean that it has. The best way to check is to go online to the Companies House website to check yourself, or to write, email or telephone Companies House. Even if the company has gone into liquidation, insolvency firms DO NOT allow third party organisations to represent them. Insolvency firms always deal direct with creditors themselves.

We also covered the fact that UCIS Advice Point Ltd was dissolved on 29th June 2021 and therefore no longer existed, but a few weeks later it somehow managed to issue an invoice.  Obviously a company that doesn’t exist cannot have a bank account which is why the invoice requested that the payment be made to a money mule account i.e somebody else’s bank account. We decided not to publish details of the money mule company because we wanted to give it a chance to explain its role in this fraud.

We have emailed the two directors twice and have not had a reply so we took a closer look at the company and its relationships. First of all we’ll show the invoice below.

There are a few points to note. The first is that the invoice just says “UCIS Advice Point”. It does not say “UCIS Advice Point Ltd”, but it is clear that it is the limited company and we’ll explain why. The second is that it is dated 20th August 2021 which is seven weeks after the company no longer existed. The third is that it asks to customer to pay the money to Adlington Finance Ltd.

The UK Government provides a website which allows VAT numbers to be checked just in case anyone is tempted to use another company’s VAT number to defraud HMRC.  We checked number 351505230.  Here is the result:

This proves that the VAT number belonged to UCIS ADVICE POINT LIMITED.

It is incredible that Neil Bromage and Andrew Eastham who have both served prison sentences for financial offences are involved in yet another serious criminal offence.