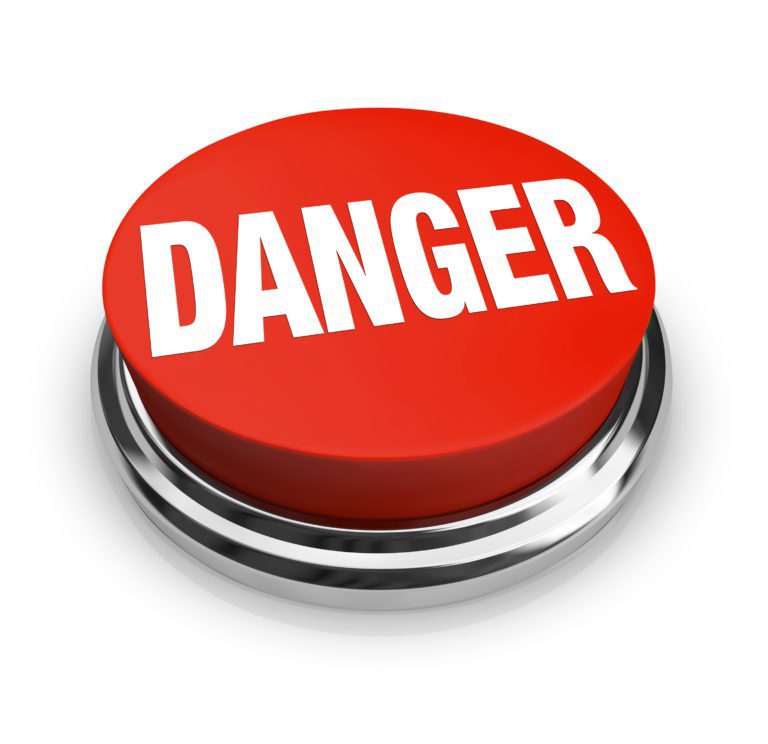 As a result of our investigations we are able to inform the general public that Anthony Marks, the majority shareholder of Westway Holdings through his Estonian company Westway International O.U, has been using the false name of Anthony Marks in order to hide his true identity.

We have been investigating Westway Holdings for some time and have been warning investors that they need to take action to protect their investment.  We felt there was an imminent risk of the company’s assets being dispersed beyond the reach of investors.  It was our belief that the man who calls himself Anthony Marks and controls the company was intending to mortgage the assets and may have been intending to disappear with the money.  The re-mortgaging plan was confirmed in an email from Anthony Marks to investors this week.  We will not go into the detail of Westway again because our previous articles are available here allowing you to read each update and move through them to the present day.

We have been in contact with the Police over this investment.

At this time it is unclear whether some of the sales agents were in collusion with “Anthony Marks”.

His real name is Mark Anthony McGovern.  He is a man who was sentenced to two years in prison in 2008 for fraud and money laundering.  He went on the run and it took four years to capture him and extradite him back to the UK to serve his sentence.  This was not the first time he had been to prison.  He had previously been convicted of conspiracy to defraud and had gone on the run then too.

Here is a link to the Bournemouth Echo which covered the story:  Newspaper Report on Mark Anthony McGovern

We believe it is possible the plan was for Mark Anthony McGovern to convert the cash to bitcoins which are untraceable.  He had recently linked up with a Romanian who has a history in bitcoins.

We passed a photograph of McGovern to a trusted party who had met Anthony Marks.  We did not tell that party the reason for our enquiry.  We just asked the question “Is this the man you met and who claimed to be Anthony Marks”.  He replied “Yes”.

Investors have been asked to provide details of their investment amounts to Westway Holdings including their phone numbers, email addresses and bank account numbers.  You would think Westway would have that information because these are their own bondholders !  Now investors are being pestered with follow-on-frauds.  This may be linked.

Our experience is that once follow-on fraudsters have these details they will establish several follow-on-frauds and will repeatedly target the investors who are likely to receive scam calls and emails for at least two years, possibly longer.

If you have invested in the Anthony Marks Westway Holdings scam please contact us.