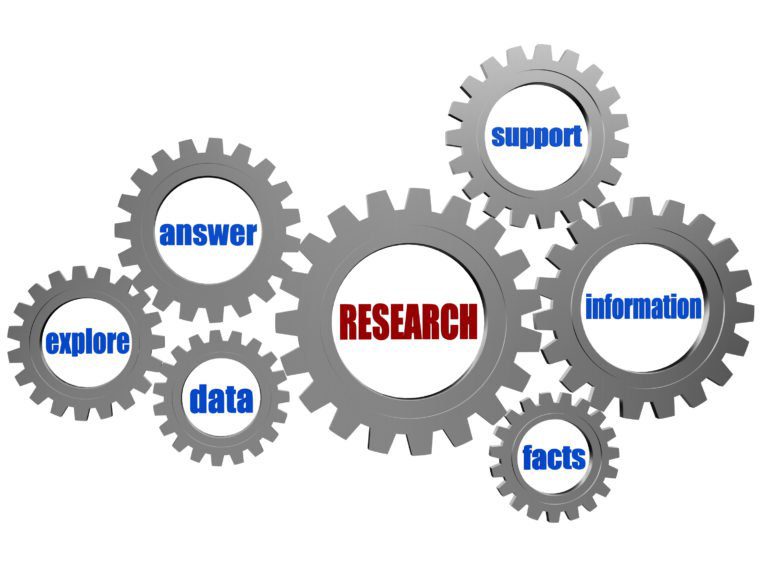 Last month Safe Or Scam took over the management of the bondreview site – LINK to website following the retirement of the previous owners.

Some people have questioned why there are no articles on High Street Group on that website.  We do not know the full story behind it and have no interest in the reasons, but it was a condition of the takeover that we agree to not publish anything on that site relating to High Street GRP Ltd, Gary Forrest or High Street Commercial Finance Limited (“High Street Group”).

Since the takeover we have been contacted several times by an intermediary seeking reassurances that we would honour our pledge.  It seems that High Street Group do not trust us not to publish.  They are apparently concerned that we have not publicly declared our position.  Therefore, we now publicly declare our position in this article.

That should be enough for them.  We gave our word to the previous owners and we stand by it.  This was the only condition. No other scam or defaulting investment is excluded and never will be.

However, it has been made clear to High Street Group that this promise does not extend to this website.

We have written articles on High Street Group before (here’s a LINK to our previous article) and will do so again.  In fact, we expect to write one in the next few weeks so keep your eyes peeled for it.

High Street Group must have been concerned that the original bondreview articles painted them in a bad light which they felt was unjustified.  We think it unlikely any article could damage High Street Group any more than they damage themselves.  The failure to file accounts for more than two years, the resignation of the independent auditor on the grounds that it was unable to verify figures quoted in the draft accounts despite repeated efforts to do so, the suspension of bond interest payments to investors, the refusal to repay long overdue capital to investors and the recent allegedly successful attempt to deny investors their lawful right to take action to recover their investment capital, does far more damage than a few articles reporting on those facts.

The vote to remove all Events Of Default from the Bond Instrument was, according to High Street Group, carried by the necessary majority.  That vote is to be challenged.  It was organised with the assistance of the inappropriately named “Security Trustee”.  An organisation which was described in marketing material as being in place to protect the interests of investors.  Clearly that is not the case.

1. To provide false reassurance to investors; and

2. To protect the party which pays them.