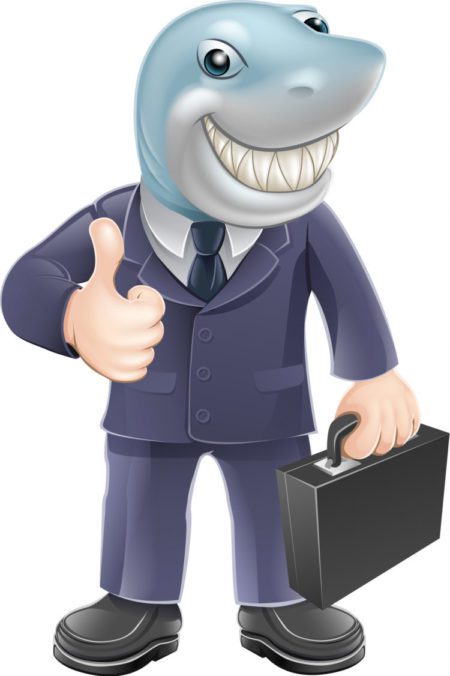 In December 2020, Nick Carlile and Lee Bramzell both issued their Individual Voluntary Arrangement (“IVA”) proposals to their creditors.  The purpose of an IVA is to persuade creditors that it is in their best interests NOT to bankrupt the debtor.  The debtor lays out the reasons why he/she believes the creditors will recover more money by refraining from making them bankrupt and by allowing the debtor to present a repayment plan.

The IVAs of both Nick Carlile and Lee Bramzell required creditors to agree to them retaining their main residences and cars.  Both IVAs were withdrawn prior to the court hearing in January because it was clear that they did not have the support of enough creditors.

The key element in both IVAs was that they owned shares in Festival Hotels Group companies which would, according to their proposals, generate a lot of income in the years ahead which could be used to repay some of the debt.  The argument was that if the debtors were made bankrupt the creditors would lose the opportunity to recover some money from the operations of FHG.

We pointed out in an earlier article [LINK here] that lenders had charges over the Festival Hotels Group assets and could easily call in those charges as soon as the IVA was agreed with creditors, thereby leaving Festival Hotels Group and all the creditors with nothing.  The lenders had prior relationships with Nick Carlile and Lee Bramzell so we were concerned something underhand might have been planned.

If the creditors agreed to the IVA it was entirely possible they could end up with nothing whilst allowing both men to avoid bankruptcy.  It is not possible for creditors to go back to a bankruptcy petition if an IVA has been agreed in court, so creditors needed to be sure that Festival Hotels Group was going to last the course.

In May this year Nick Carlile issued a new IVA proposal.  It included the same repayment plan, but this time he was willing to include his house and cars as part of the settlement for creditors.  The IVA still didn’t gather enough support and the court made an order for bankruptcy against Nick Carlile.

Lee Bramzell has a court hearing in July concerning his bankruptcy petition and has not yet issued his revised IVA proposal, however it appears that things are turning out as we originally thought.  The lenders appear to have pulled the plug on Lee Bramzell’s Festival Hotels Group and have begun taking action to recover some of their loans.  They haven’t even waited for Lee Bramzell’s hearing in July.

One of the lenders, Luqa Ltd, put the Crab and Lobster property company into receivership last week.  Here is a LINK to the Companies House record.  At the same time, a filing was lodged at the Land Registry protecting the interests of a prospective purchaser of the New Hobbit Hotel, Sowerby Bridge.  This is another Festival Hotels Group property.  The intended purchaser of the New Hobbit Hotel is a brand new company owned by one of the lenders.  Here is the LINK to that company, Minories H Ltd.

On the same day Minories H Ltd was formed, another eight ‘Minories’ companies were also formed:  Minories A Ltd, Minories B Ltd, Minories C Ltd, and so on.  It doesn’t take a genius to work out what is likely to happen next.  We could be wrong, but it looks like there’s a ‘Minories’ company lined up for each FHG property.  The director of these Minories companies is Peter Robert Shakeshaft who was appointed as a director of Festival Hotels Group in December 2020 !  We commented on him in this article.

We wonder whether the lenders inserted their man into Festival Hotels Group so he could have a good look under the bonnet before they made their move.  These events bring into question the long-term viability of Lee Bramzell’s Festival Hotels Group.  It is worth remembering that the Festival Hotels Group companies were incorporated to transfer hotels away from Shepherd Cox to ensure senior lenders were protected at the expense of ordinary room investors.