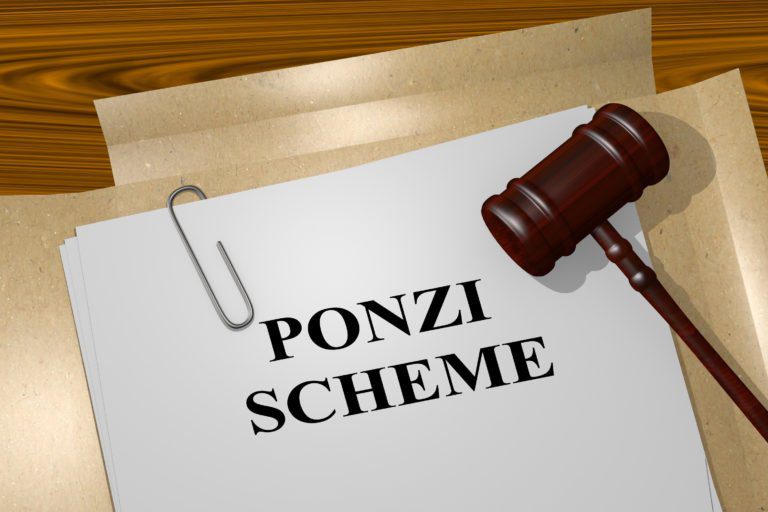 We first notified investors in Merydion hotels that they had been the victims of a scam in June 2020.  Some of them refused to believe it and accused us of being the scammers.  They then picked our brains for a while and some of them were persuaded to go off to do their own thing whilst others decided to work with us.

Everything we told them has been proven to be correct.  Unfortunately, as a result of the actions of some Merydion investors we have changed our policy and no longer provide any detailed information on recovery options to non-clients.  We always advise investors not to blindly follow leadership of any investor they do not personally know.  Quite often some room owners are sales agents who are on the side of the scammer.  They accept a room as payment instead of commission because they don’t want their commissions to show up.  Sometimes these people take the lead in groups in order to ensure there’s a lot of talk and no action taken against the scammer. Information is then fed back to the scammer.  It always happens.  There’s always one person who will look after number one.  That is why we keep tight-lipped about what we know and we do not share it unless it benefits our clients.

Michael McMahon, the initial owner of the Merydion hotel freeholds through his UK companies, has a tendency to use the services of convicted criminals.

For a period of time until his death in December 2020, Michael McMahon’s Client Liaison Manager was Tony Hilton.  You can read about his conviction in this newspaper article – LINK.

After his death the position was taken over by Sam Doyle.  You can read about her conviction in this newspaper article – LINK.

Michael McMahon has recently been working with former accountant, Geoff Langdale.  We’re expecting to see some of his creative accounting fairly soon.  You can read about his conviction in this newspaper article – LINK.

Michael McMahon and his hotel companies are toxic to genuine law firms.  He has been taking advice from struck-off solicitor, John Hardman.  LINK to the Solicitor’s Regulation Authority website.

Michael McMahon’s hotels have not just defrauded room investors.  They have left a trail of debts involving tradespeople and couples who paid deposits for weddings.  Michael McMahon has ignored requests for refunds from many couples desperate to move on with their lives and book their weddings at another venue. They are doing their best to recover their money through the courts, but scammers like Michael McMahon do not worry about CCJs or legal threats.  He has two fears.  The first is having his companies closed down so that a thorough investigation can take place into the money trail.  The second is losing the cash and assets he has hidden away.

We have a very good idea of how much Michael McMahon has stolen and we also believe we know what he has done with it.  That information cannot be made public.  However, what we can say is that in March and April of this year Michael McMahon secretly incorporated several new offshore companies.  He then filed documents shortly after at the Land Registry recording that the ownership of the freeholds of three of his four hotels had been transferred to these new offshore companies.  The freeholds are, according to these filings, owned by companies incorporated in a country which does not recognise insolvency action.

In other words, three of McMahon’s current freehold-owning companies based in the UK will be empty and have no assets.  He clearly believes no action can be taken against his new companies because that jurisdiction does not recognise insolvency.  We have been monitoring this for a while and have a strategy in place for our clients.

After Michael McMahon had incorporated these companies, he wrote to room owners asking them to surrender their leases so that the hotels could be sold.  He did not tell them he had transferred the freeholds of three of the hotels to the offshore companies.  He promised that the proceeds of the sale would be shared amongst the room owners.  He then pretended that he had every intention of selling the hotels when, in fact, he had already transferred them.  We knew he had no intention of sharing the proceeds and we informed him that we knew what he was up to.  The money was always going to be sent offshore beyond the reach of creditors.

Once a scammer is sitting on a large pot of money it is always much more difficult to take action.  He has the potential to out-fund any action taken against him.

The situation for our client group is not as bad as it appears because we have irons in the fire.  We do not know whether other creditors are in the same position.

To view our previous article on the Merydion Hotels Scam please click here.