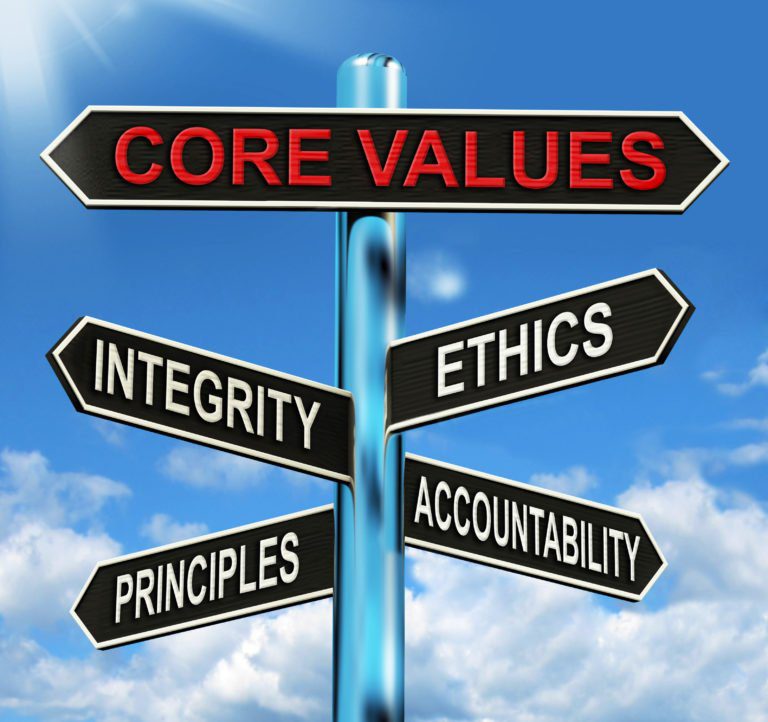 Last week we published an article on UPayCard describing how it acted as a money mule for at least one binary option scam – LINK to article.  UPayCard was operating under the licence of FCA-regulated company, Moorwand Ltd which, until only a few months before the money mule operation began, used to be called UPayCard Ltd.

The article described how Moorwand was very reluctant to provide information on the party or parties which ran UPayCard under its licence. Now we understand why. One binary option scam victim trying to recover his money pales into insignificance when compared to Moorwand’s other problems. We came across this Bloomberg Report from January of this year – LINK.

To quote: “A tiny lender in Denmark with which Moorwand had developed a close relationship flagged hundreds of suspicious transactions involving the payments firm….”

“Moorwand, controlled by Moldova-based businessman Wael Sulaiman Almaree, hasn’t been accused of wrongdoing and is still authorized to move client funds. Neither Almaree nor Moorwand responded to repeated requests for comment”. Well, if Moorwand isn’t prepared to respond to the mighty Bloomberg that explains why it won’t answer the simple questions of one of their scam victims.  It also explains why they’re not bothered about him calling in the FCA. They haven’t done anything about the “hundreds of suspicious transactions” so one more won’t make any difference.

The article is scathing about the way in which the Financial Conduct Authority failed to check many of the Electronic Money Institutions, including Moorwand, when it granted them licences to operate:

“Now questions are swirling around dozens of EMIs regulators licensed as part of a move to boost London’s reputation as a fintech center and promote banking competition. Hundreds of regulatory, legal and corporate filings reviewed by Bloomberg sketch an unsettling picture of this new corner of the City. And they point to oversight weaknesses at the U.K.’s Financial Conduct Authority.

Among the companies approved by the FCA, Bloomberg’s review found, are ones with executives or shareholders tied to Baltic money-laundering scandals, alleged financial wrongdoing in Russia and Kyrgyzstan, health-care fraud in the U.S. and suspected wrongdoing in Luxembourg and Australia. Dozens of firms are controlled by investors in jurisdictions far beyond the U.K., including the British Virgin Islands, Cyprus, Ukraine and the United Arab Emirates. Some openly boast of doing business with high-risk customers”.

“Transparency International U.K., the British arm of the global anti-corruption group, sounded an alarm in a report last month saying more than one-third of EMIs licensed by the FCA have red flags related to their activities, owners or directors”.

A website operating under the name FinTelegram claims to have reported on the activities of the Moorwand directors two years ago:

“FinTelegram reported on this network of companies around Robert Courtneidge and Guy El Khoury in February 2020, nearly two years ago. FinTelegram has noted many times that there is a massive money laundering problem around FCA-regulated financial institutions. Many of them make their money by supporting cybercrime activities, scammers, and high-risk businesses”.

This has added relevance because last week Ruja Ignatova was put on the FBI’s list of top ten most wanted criminals – here is a report on that by the BBC – LINK.

To view a more recent article on Moorwand’s involvement in binary option investment frauds click on this LINK.