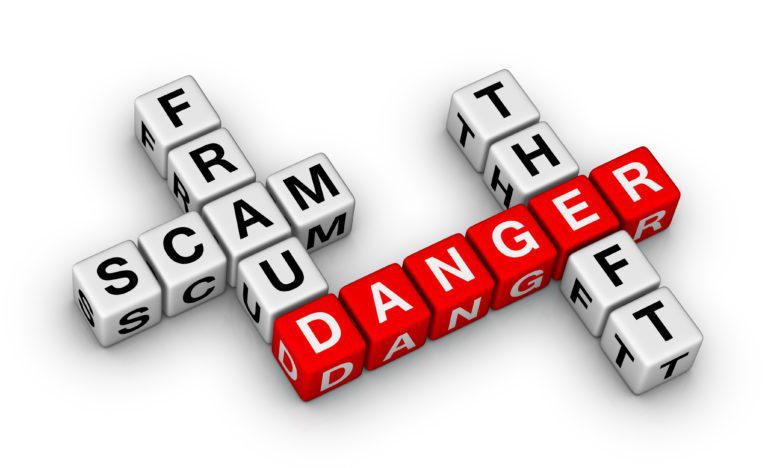 StratXMarkets was the trading name of an organisation involved in scam binary options trading.  It used a series of money mule companies to collect the money.  One of those was Access Corporate Ltd.

Safe Or Scam was able to trace some of the payments made by a client to a Metro Bank account which we believed was owned by Access Corporate Ltd.  We challenged the company over its relationship with StratXMarkets and were not happy with the response we received.

On 22nd May 2019 the High Court in London issued a winding up order over Access Corporate Ltd. The case was brought by a Safe Or Scam client who had lost a considerable sum of money in the StratXMarkets binary options scam.  The case has now passed to an insolvency practitioner appointed by the Official Receiver.

The company director of Access Corporate Ltd, Mr Derrick Williams, had tried to avoid an investigation by placing the company into voluntary liquidation before the winding up hearing.  He failed and there is now an official investigation into the company’s affairs and the conduct of Mr Williams.

There were several other money mule companies involved in StratXMarkets and we are now turning our attention to those companies in order to recover funds for our clients.  Some of those companies have dissolved but that is not an issue for us because we can still take action.  The people involved in the StratXMarkets scam include Gregory Odia, Alan Curran, Ross St Clare and Bogdan Pepenica.  The majority of salesmen who contacted investors were using false names.

Safe Or Scam has ongoing investigations into several other binary option trading operations. We would like to hear from any investors who have been victims of these schemes.  Our action against StratXMarkets is proof that even if there appear to be no leads we can still find some of these scammers and hold them to account.