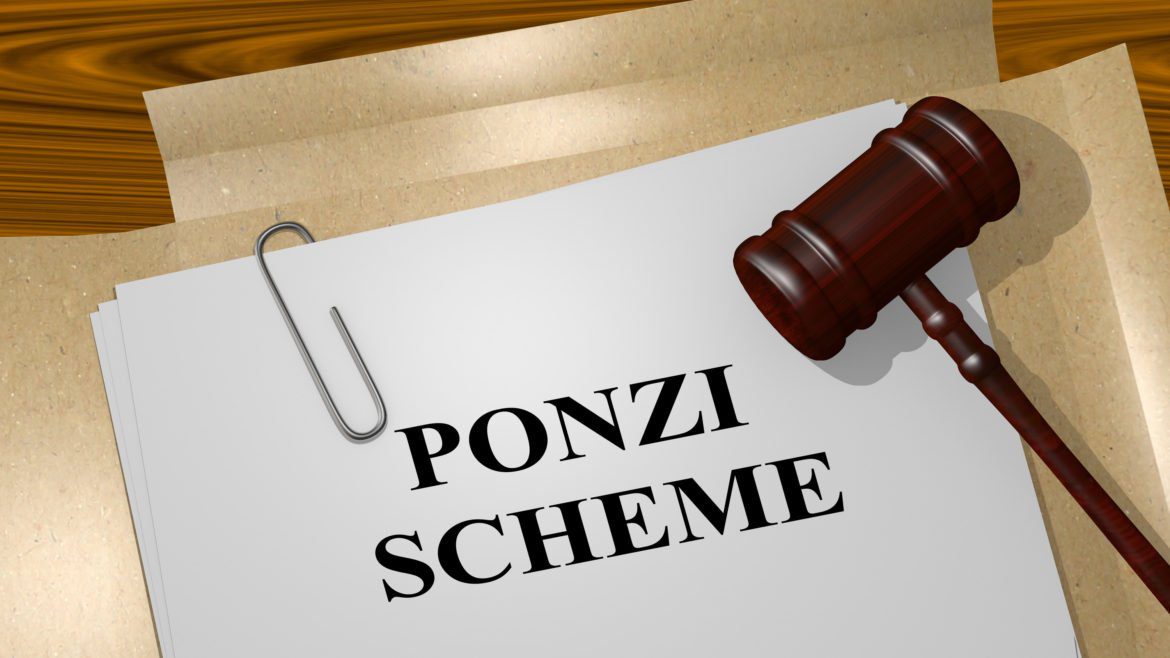 Last week Kevan Halliwell presented his latest rescue plan – the OurSpace flop. As it turned out it was a complete waste of everyone’s time. As you will see below, Kevan Halliwell didn’t even check with the administrator of OurSpace Investments Ltd (“OIL”) whether his plan was feasible. The administrator has blown it out of the water. If Mr Halliwell had bothered to check he could have saved everyone a lot of time.

For those who missed Kevan Halliwell’s conference call it was the same old story. The points Mr Halliwell wanted to get across were:

He did make some interesting statements which were:

I cannot comment on the proposal that Mr Halliwell has been offering investors, save for the fact that, from the perspective of the administrators, selling the shares in OIL or creating a debt for equity swap in OIL will not work.

In other words, the entire proposal by Kevan Halliwell is another attempt to encourage investors to send more money to a structure that will not succeed. We wonder why Mr Halliwell isn’t offering shares in the Dubai operating company. Could it be that shareholders in that company are entitled to receive company accounts which would reveal where all their money has gone ?

We would recommend that any investor considering investing in any new scheme proposed by Kevan Halliwell should insist upon seeing the full and detailed accounts of the Dubai operating company. Kevan Halliwell has never explained to investors how $30 million could just disappear.