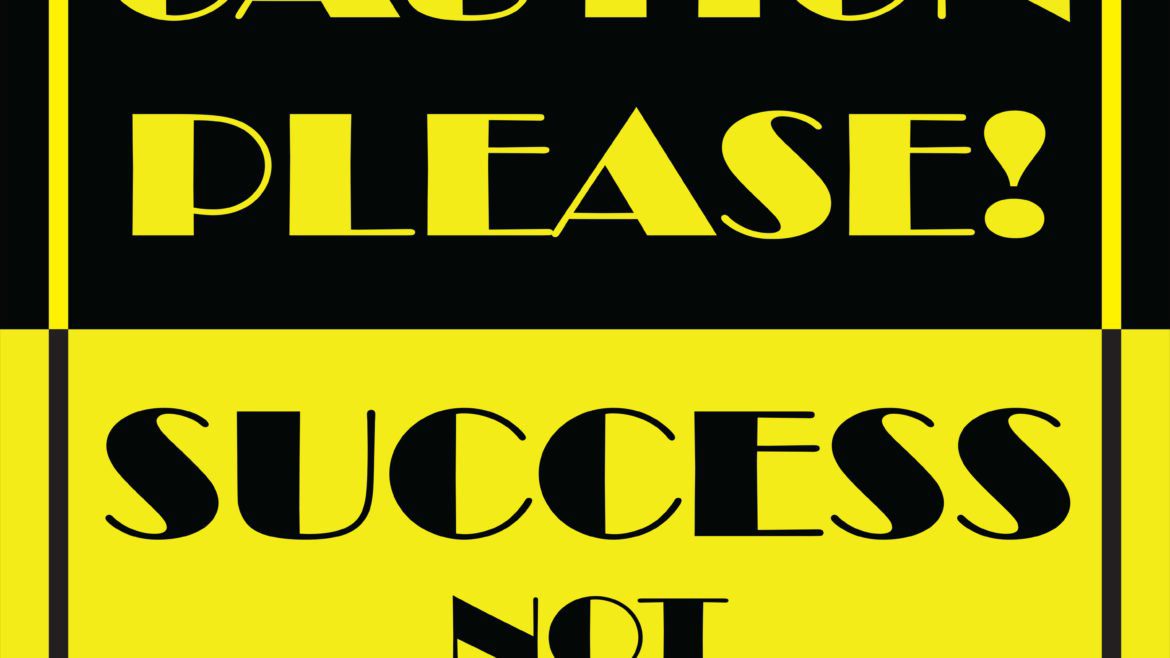 Quite often hotel room and care home room scams turn out to be a minefield of cross-company loans, massively over-priced rooms and opaque transactions making it very difficult to see where the money has gone. Qualiacare is no exception.

It is bad enough that investors have to deal with an administrator which rushed through a transfer of assets in record time back to the original founder of the scheme (which is to be expected when the administrator was appointed by him), but now they also have to deal with a highly questionable ‘Qualiacare Investors Group’ founded by some of the people who actually sold Qualiacare to investors in the first place.

One of those people is Roberto Pancaldi. He is one of the sales agents behind the Qualiacare Investors Group and he sold investments in a number of scam hotels and care homes, including Qualiacare and Northern Powerhouse Developments.

Mr Pancaldi has gone to great efforts to persuade investors not to deal with Safe Or Scam. We had clients in Qualiacare long before it collapsed and had already begun a legal recovery process against the companies to recover their investments. Qualiacare knew our clients were intending to wind up the companies so they jumped into administration before the moratorium on the filing of winding up petitions ended.

The reality is that in cases like Qualia the FSMA regulations are clear. The sales agents are equally liable to compensate investors as much as the Qualia companies themselves. That is a fact and is something Mr Pancaldi and his preferred solicitor has not mentioned to the investor group. The solicitor should be pursuing that as a course of action to benefit the majority of his clients, but he is not. He’s not going to bite the hand that feeds him.

Roberto Pancaldi likes to work with one solicitor and to claim successes on behalf of investors. However, these are hollow victories which do not result in any recovery of money or even the chance of recovering more money. In fact, the involvement of his solicitor has resulted in investors being out of pocket. We are not going to mention the solicitor at this point because we have written to the firm he works for and asked them to answer some basic questions. It is possible they do not know what he has been doing and therefore they would not deserve adverse publicity. Neither the law firm nor the solicitor in question specialise in insolvency law or financial regulations law and that shows up in his work.

Mr Pancaldi claims that a judgement in a case against NPD administrator Duff & Phelps resulted in his solicitor setting a completely new precedent. He claims that due to his solicitor’s efforts if an administrator or liquidator wants to sell a property it needs the permission of all leaseholders. He has been telling investors this story to get them to sign up and it is complete rubbish. Since that case properties have been sold and continue to be sold without any recourse to leaseholders. The Duff & Phelps case should never have been presented to court because it was seriously flawed and was always going to be kicked out. The law allows an administrator to ask a court to cancel leases if the administrator can prove it would lead to a higher sale price for a property which would ultimately benefit creditors. The principle of the law is to protect many leaseholders being held to ransom by a few.  In the NPD case there were secured creditors. Leaseholders are unsecured creditors. The Judge was smart enough to realise that if the leases had been cancelled and the property was sold for a much higher amount, all of the money would have gone to the secured creditors. He was being asked to cancel leases owned by unsecured creditors so that secured creditors could benefit. The Judge quite rightly refused to cancel the leases and was not pleased that the case had been brought before the court.

What was the outcome in terms of money being returned to investors or a potential increased return to leaseholders from the administration ? Neither of these cases resulted in any improvement for leaseholders in monetary terms. Both the NPD properties and the Carlauren properties have continued to be sold when offers have come in. The prices have not been very high and if there has been a secured creditor which was owed a sum greater than the sale price then the money has gone to it. Nothing changed.

But the solicitor did very well out of it. The solicitor sent in bills of hundreds of thousands of pounds in both cases. They were so high that they have been challenged and will be going back to court. This would all be fine if the actions resulted in any increased return to investors, but they don’t. We have investors in Carlauren Group and we ask for regular updates on progress. We have been told that the administrator’s team make a point of answering every enquiry, but they are becoming frustrated by the way that the administration costs are being pushed up by one solicitor’s daft proposals such as:

– That it is the responsibility of the administrators to carry out investigations into the UK financial regulations which might apply to the companies. Needless to say that’s another example where the administrators have had to educate this lawyer on what the role of an administrator actually is.

To ordinary investors who don’t know the law it looks like the solicitor is really good because he writes lots of very long letters. The problem is that every time an administrator or its lawyer writes back to explain why the solicitor is wrong again, they raise a bill against the administration. Creditors will be left with less money at the end of it.

Roberto Pancaldi is the director of SOCInvest Services Ltd, SOCInvest LLP and MarcNico Ltd. We’ve included a link to MarcNico Ltd because there is an interesting charge over the company. It appears that one of the collapsed NPD companies gave a loan to Mr Pancaldi’s company. Scam companies don’t normally give loans to room owners so why was it favoured in such a way ?

So what is happening with the Qualiacare Investor Group ? Well, by our reckoning Mr Pancaldi’s solicitor has been paid almost £60,000 so far by Qualiacare investors, but hasn’t actually made it clear how he is going to ensure that investors end up with a better outcome by using his services. There has to be SRA guidance about a solicitor taking on clients in fields where the lawyer has no experience. There is definitely a FCA regulation about anyone acting as a recruiter for law firms and it is clear that is what Mr Pancaldi and associates have been doing. The Qualiacare Investors Group founders have been very clever. They’ve split it up to make it look like individual investors have approached other investors but we know that is not the case. It is particularly worrying that investors have been used as a front by a small group of sales agents without any warning as to the potential repercussions for them of putting their name to these communications.

The email broadcasts made by the group come from an address in Havant. There is no name given which is odd. The address is the registered office address of PLC Property Ltd.  This is a company owned by Paul Cronin (one of the ‘co-ordinators’) and Linda Cronin. If anyone has any information on their involvement with Qualiacare we would like to hear it. Their involvement may be completely innocent or they may be another sales agent looking to divert attention away from their role in the scam.

Mr Pancaldi has some explaining to do. The FCA are involved in the Qualiacare case and we believe they should extend their interest to the Qualiacare Investors Group just to make sure that investors are not being taken for another ride.  One of the dangers of investors giving personal details to sales agents is that investors often start to receive follow-on-fraud approaches.

We advise any investor who has paid money as a result of a communication from the Qualiacare Investors Group or one of their co-ordinators to keep all their emails and other records. This should include what they were told about the solicitor’s role in NPD and Carlauren because there is evidence that investors were not told the truth. There may well be the potential to make a claim against the parties involved, including the solicitor, if it turns out that this is just a money-making scheme and that investors end up worse off as a result.

To view a recent update on the Qualiacare case please visit this St Camillus Investor article [LINK] which involves the same people.

Anyone who received an approach relating to the Pancaldi proposal, or who feels they may have been misled into becoming a client of the law firm or in agreeing to become an ‘investor co-ordinator’ should contact the Supervisor Hub at The Financial Conduct Authority [LINK].