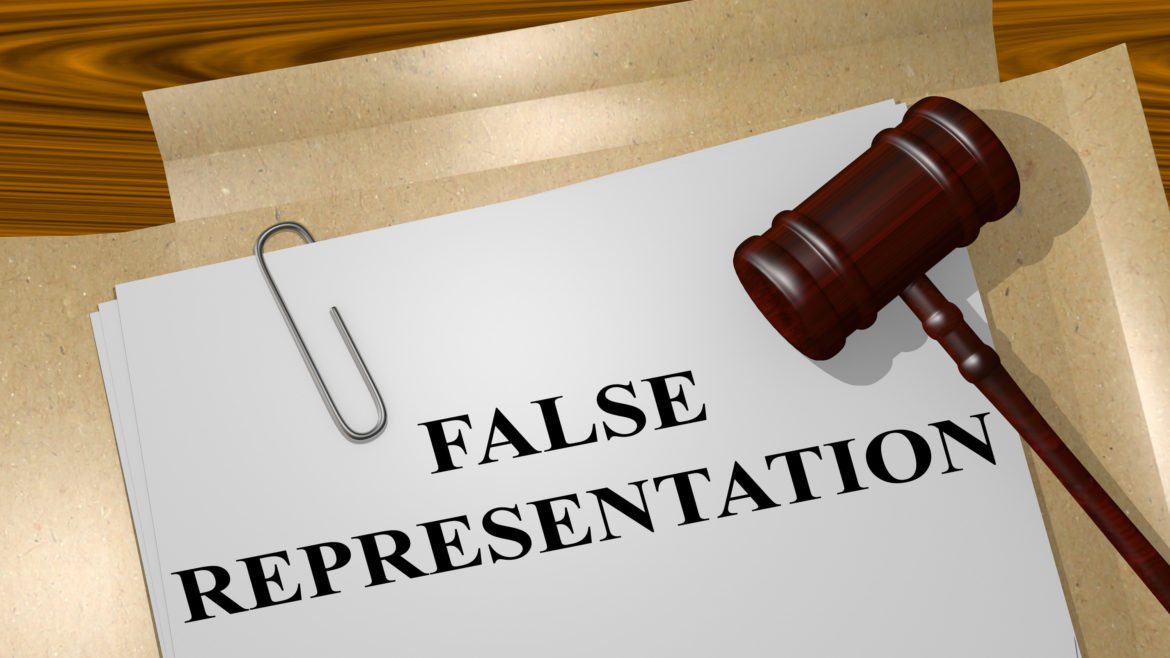 An update to Phenco oil investors was sent out by Martin Finch on 4th April 2019. In brief it said [paraphrased]:

Chainbox Technology has been contacted by several shareholders and Safe Or Scam. As a result Chainbox has decided to withdraw its services for the time being.

Martin Finch now has to start from scratch finding a company solely geared to distribute payments to a large number of shareholders for as little fees as possible.

There then followed a paragraph about progress at one of the sites, along with some photographs. We aren’t interested in that aspect because we would remind investors of three oil investments in Illinois which were established and sold by UK companies between 2012-2014. Those investments were:

All three of those investments provided investors with photographs of progress. They also welcomed investors to the well sites to see for themselves. Unfortunately none of the wells in the photographs and none of the sites were actually owned by the companies. They were scams.

We are not saying that the photographs provided by Phenco oil are fake. The fact is that nobody knows. The history of previous US oil scams proves these things are easy to fake. What is not in doubt is the fact that Mr Finch has taken in around £15 million for five oil companies and yet shareholders know absolutely nothing about the US companies involved or where most of the £15 million went. All we do know is that the money didn’t go into the purchase of assets.

In our contact with Chainbox Technology we described the fact that the five oil companies had used Jade State Wealth to make payments. We described three known scams which had also used Jade State Wealth. One is in administration and two are in liquidation. One of them is the subject of a fraud investigation and we fully expect the other two to also become the subject of fraud investigations. We asked the owner, Mr Spurling, to provide us with reassurance. Our request is copied below:

I am writing to ask for your assurance that you have checked out the source of funds paid out to shareholders in all five [oil] companies and you can emphatically verify that neither yourself nor any of your companies are involved in illicit transactions or money laundering. We will post your reply online.

Whilst you may feel that it is acceptable for 70% of a new shareholder’s investment to be paid out in fees and commissions, we do not. We regard that as a scam.

Mr Spurling did not respond. However, Mr Finch did respond even though we did not write to him. His response was that we should leave Chainbox alone.

So now it appears that Mr Finch does not have “a platform” to make the payments to shareholders. We have a solution for him. He could use a company called PHENCO LTD.

Hundreds of thousands of companies in the UK manage to make payments to their shareholders so why can’t Phenco oil itself make the payments ?

The last filing on the register at Companies House shows that Phenco has 194 shareholders. That is not a large number. Payment can be done very easily in one day. Most UK bank accounts allow multiple payments to be made online via bank transfer. Even with “a platform” Mr Finch has to provide the platform with the bank details of every shareholder and he has to tell the platform how much to pay each shareholder.

It’s very odd that Phenco can produce royalty statements for every shareholder showing the percentage and amount they are owed, but can’t then press a few buttons and make the payment. Surely having to give all the information to a platform is much more time-consuming than Phenco just making the payments itself.

Mr Finch’s excuses do not make sense. It appears that he goes to great lengths to ensure that shareholders cannot trace the source of the payments. He uses offshore currency exchange services and then a payment distribution provider. Although his UK companies allegedly have the contracts with US counterparts the royalties are never paid into the bank accounts of the UK companies. That is a very strange arrangement which raises questions about money laundering and the tracking of payments.

Mr Finch is the only employee of Phenco Ltd. He could process the payments in one day. If he did it himself he would save the company a lot of money.

So there is the solution. Phenco Ltd could pay its own shareholders from its own UK bank account.

To view the next update on the Phenco oil scam please click on this link.