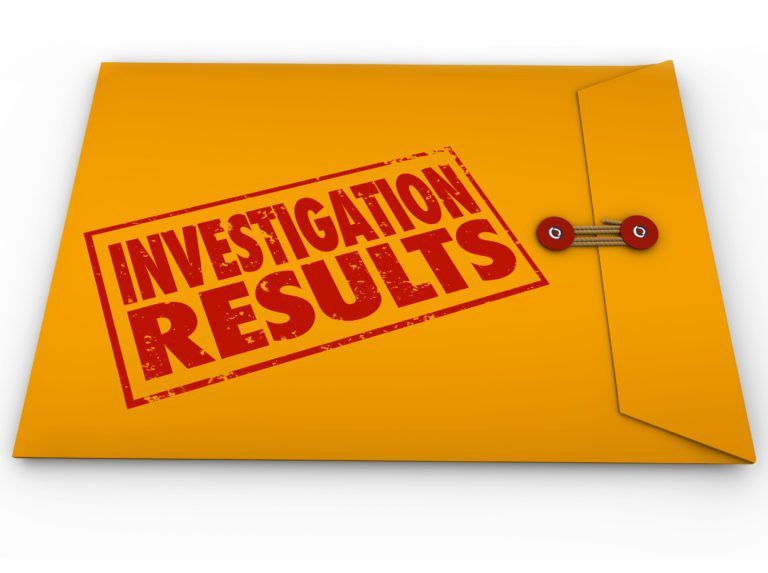 Just before Christmas we were asked to investigate a loan note scam operated by Texmoore Ltd [LINK HERE].  The other parties named in the scam were Sentor Solutions Ltd and Sentor Solutions Advisory Ltd.

The brochure described the investment as loan notes.  The funds would be used to invest in residential, commercial and student developments.  It stated that there was a “Security Trustee” in place to protect investors’ funds and that Sentor Solutions Advisory Ltd, which is FCA-regulated, was that Security Trustee.  Readers of our articles will know our opinions on ‘Security Trustees’.  They are installed to provide false reassurance to investors and allow scammers to perpetrate their scams for much longer.

The FCA put out a warning about Texmoore Ltd which can be seen here [LINK].

Quite often it’s the case that scammers will use the identity of an FCA-regulated company to add credibility to their investment.  In most cases the target company is unaware its name is being used by scammers.

Sentor Solutions Ltd was incorporated in 2012.  It’s been around a long time but that doesn’t tell us very much because it was formed by our old friend Barbara Kahan.  We call her an old friend for two reasons.  The first is because we come across her all the time.  She has owned more than 30,000 companies.  Barbara forms companies, opens bank accounts and then lets the package sit on the shelf until a scammer comes along and buys the package.  In this way the scammer gains control of a company and a bank account without ever having to reveal his identity.

The other reason we refer to Barbara as an old friend is because she is 90 years old.  It’s fair to assume that she is not sitting in her armchair with her computer in her lap forming new companies and opening bank accounts eight hours a day.  If she’s still alive she either doesn’t have a clue her identity is being used, or she does and doesn’t care because she’s 90 and knows she won’t be prosecuted. Who knows.

Scammers like to have companies which have history because it allows them to say that the company has been trading since 2012.  Investors rarely look at the annual account filings at Companies House which show NIL income year after year.  A quick look at those accounts would have made investors think twice.

What interests us is when a Barbara Kahan company transfers into new ownership.  That’s when the scam actually starts.  In the case of Sentor Solutions Ltd that was January 2019.

Texmoore Ltd was also a Barbara Kahan company, this time going back to 2013.  However, that was transferred into new ownership in February 2019.  In the space of a few weeks at the start of 2019 the pieces of the scam were being put in place.

Texmoore Ltd filed annual accounts in August 2019, six months after purchase.  According to this wonderful piece of fiction the company went from NIL income to a valuation of £27m in the space of six months.  But clearly this stellar performance could not be sustained because by the middle of 2020 their website was gone, their emails didn’t work and all the phone numbers were dead.  Scam over – people gone – dead end ?

Not exactly.  This is where the story gets interesting.  When we were first contacted about Texmoore we did our usual thing.  We gather the information from the victim and we spend maybe 30 minutes checking things out.  We went back to the victim and said that one of the companies had registered their office in an old derelict bank which was empty, the perpetrators were most likely using false names, the money would not be in the accounts any longer and the chance of recovering any money would be slim.  We recommended that she file an Action Fraud report and lobby the Police to pick up the case because it would not be cost-effective for her to pay us to undertake a more detailed review.  She might not ever recover any money.

We were contacted by other investors and we told them the same thing.  Then, a few weeks ago we were contacted by another investor.  We said the same thing and he said he didn’t care.  He would pay for us to review his case.  We told him to think about it for a while because it would be unlikely he would recover any money.  He did think about it and came back to say “I want to do it”.

We started looking into Texmoore Ltd, Sentor Solutions Ltd and Sentor Solutions Advisory Ltd. Three companies.  By the end of the first week we had looked at dozens of companies and countless individuals.  We found that the Texmoore scam had been replicated twice.  It is a network of scammers and they are running / have run at least three separate scams that we have discovered so far, all involving loan notes for the same fake purposes.

More importantly, we believe we have identified a potential recovery route for investors.  We say ‘potential’ because there’s still some way to go, but the route does exist, whereas before we started the investigation we thought it would most likely not identify any recovery options.

We are quite limited in what we can publish.  We have notified City Of London Police about the other scams and we have provided them with some names.

This is where it gets a bit strange.  During our investigation into all these different companies and linked individuals we came across the investor’s name.  A man with the same name and of the same age was a director of one of these companies.

This could mean that the man is involved in some way and came to us to find out what we know about the scam, or it could be that the scammers have used the investor’s ID documents to form a scam company.  We have seen that several times before.  We even published an article where we were checking out a company director and he sent us a copy of his passport to prove his identity.  We published the passport photo page and were contacted by the son of the passport holder who told us that this was his father and he had invested in a scam.  His father had dementia issues and had made some bad investments.  The original scam had collapsed so the scammers moved on to a new one.  They used the investor’s identity to form the new company and open a bank account.

We’ve gone back to the investor to ask for more information before we send anything to him.