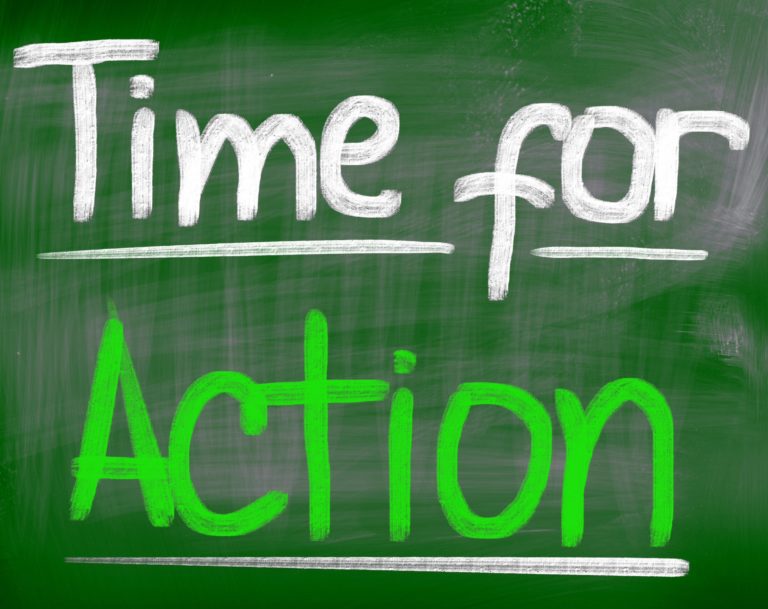 This is a bit of a hurried article due to events unfolding fast with Westway Holdings and Joseph Griffin.

Readers of our previous articles on the subject WHICH CAN BE VIEWED HERE will know that we are in possession of an email from Joseph Griffin which states that he did not consent to being a director of Westway Holdings, had no knowledge of the company’s financial position, was not being paid by the company, had no shareholdings in the company and had no access to the bank accounts.  That is anything but normal for a company which only has the one director.

So, Joseph Griffin is today no longer a director of Westway Holdings Ltd.  A new director has been appointed.  It is an Estonian company called Westway International OU.  Here is the link to Companies House.

This is interesting because a UK company is allowed to have a corporate director like Westway International OU, but only if it also has a named individual as director.  It’s clear that Westway Holdings Ltd is toxic and nobody wants to put their name to it, not even Anthony Marks who is still pulling the strings.

Neither does Richard Baptiste of Baptiste & Co, the very dodgy accountancy firm and long-term accomplice in the Westway Holdings scam (there we go Richard – you’re not going to let us get away with making a statement like that are you ?).

We remember when Baptiste & Co first started its involvement with Westway Holdings.  Its accountancy website looked like it had been built by a drunk chimpanzee using a Sinclair ZX Spectrum.  To be honest it’s not much better now.  The chimp has sobered up a bit.  Baptiste & Co has been the Company Secretary of Westway Holdings Ltd since November 2017 and has a lot to answer for.

The story which is currently being spun by “the admin team” – they’re afraid to use a name and sometimes describe themselves as “the back-office team”, is that Joseph Griffin has been sacked by “the Board”.  That’s odd because there is no Board.  “The Board” of Westway Holdings was Joseph Griffin.  He was the only director.

What they really mean to say is Joseph Griffin has decided that the heat has reached the point where he is questioning what he was told.  Maybe his original understanding was that he was guest of honour at a meat feast and now he realises that he’s actually the pig on the spit !

Joseph Griffin has resigned, done a runner and will be lying low for the foreseeable future.  So Anthony Marks has had to put his Estonian company forward as director because nobody else wants to do it and he needs to keep control.

We are absolutely sure that dirty money is involved in Westway Holdings.  There are certainly some dirty people involved in it.

Five days ago one of our clients began the first stage of a legal action.  On Sunday we wrote to all the investors who contacted us advising them of the dangers of Westway Holdings and that they needed to act very quickly.  We normally tell investors they should take time to consider all options and should not jump in, but in the case of Westway Holdings and Joseph Griffin we told them they needed to act very quickly because there is a genuine chance of assets being dispersed.  Less than 24 hours later Joseph Griffin throws in the towel.  We don’t think that’s a coincidence.

This latest development has meant there is even more urgency to take steps to prevent the dispersal of assets.  We urge all Westway Holdings investors to contact us asap.

Finally, it is VERY IMPORTANT that investors do not respond to people calling them out of the blue with promises that they can recover the investment.  These are people linked to the Westway Holdings scam. They have the investors’ phone numbers and bank account details.  They can only have got them from one of two places – Westway Holdings or “the back office admin team”.  We know who the guy who the admin team / back office team because he runs it for many scams.  Here is a very recent article on one such follow-on-fraud company.

Gone are the days when a telephone number and an email address could be considered cast-iron and safe.  Nowadays there is software which can copy phone numbers and email addresses.  It is easy to do and is a favourite ploy of scammers to phone from a number that investors recognise e.g a Westway Holdings number.  The technical term is “Spoofing” and scammers use this all the time.  We intend to do an article on that now that a friendly Police Officer (aren’t they all friendly ?) has explained it to us.

Recovering money lost in a scam is always very difficult and never guaranteed.  Anyone who tells you differently is 100% a scammer.