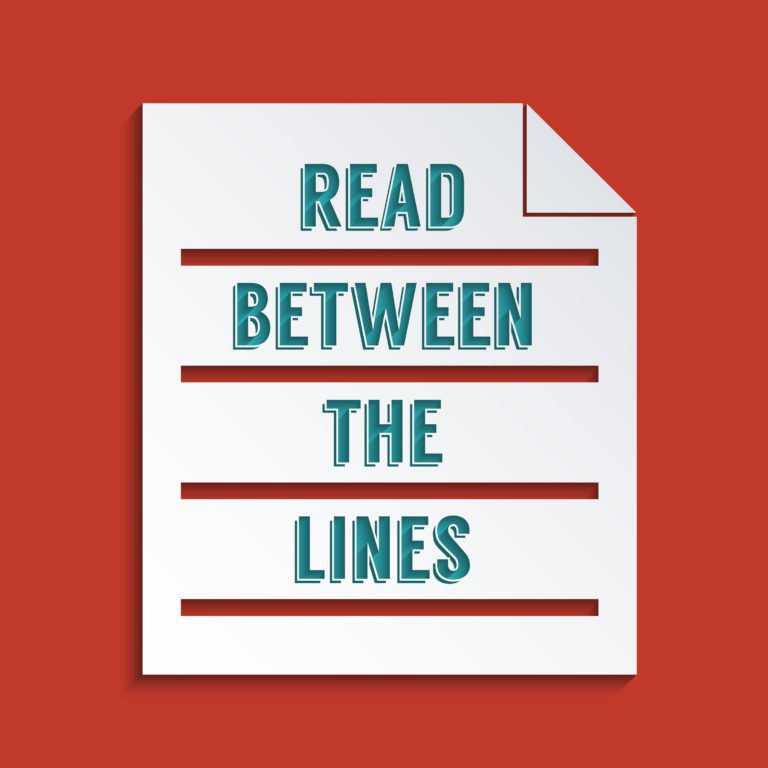 Some Westway Holdings bonds have reached full term and the company has not repaid investors.  The reason given by the company is “we need to re-finance”.  The company has also defaulted on the interest payments to bondholders whose bonds do not mature for another couple of years.

Investors have been promised that they will be paid in full before Friday 6th March 2020.  We are watching developments very closely because if payments are not made we will act. We don’t like what we have discovered. What is it that we don’t like about the Westway Holdings bonds ?

The first thing is that there are at least 18 linked companies. Money has been spread around these companies without any clear explanation as to why.

The second is that Westway Holdings Ltd has four charges filed over the company. Those charges have been filed by Together Commercial Finance Limited and More Group Capital Services Limited. We come across those lenders on a regular basis. They tend not to be as selective as banks in who they lend money to. Together Commercial Finance Limited was a primary lender to the £76m Carlauren scam, lending money which enabled the scam to expand very rapidly resulting in what is likely to be very large losses for investors.

The third is that the three people who were directors of Westway Holdings Ltd on 1st January 2019 were not directors by Christmas 2019. All three resigned during the year. They were replaced by a new director, Joseph Michael Griffin, who was appointed in April 2019. He is now the only director registered at Companies House.

Our problem with this is that we have an email from Joseph Michael Griffin in which he states that he was appointed without his permission, has never had any involvement with the company’s finances, does not have any access or control over the company’s bank accounts, does not have any shareholding in the company, and does not receive any salary. We may be naive, but that doesn’t sound like it meets the criteria of “a company director”. What is it that he is actually directing ? We are a bit bemused as to why someone who finds himself in that position does not immediately inform Companies House and have himself removed as a director. It is a very simple process, but he has not done so. If what he says is true then he looks to be the fall guy. That’s why we take his protestations with a pinch of salt. He isn’t behaving in the way that a normal people put in this position would.

The fourth problem we have with the Westway Holdings bonds is that we see Ipsum Invest Ltd is involved. Ipsum Invest is owned by Dr Constantine Pagonis. His companies are involved in at least 8 failed investments which have resulted in huge losses for investors. Dr Pagonis doesn’t lose any money though. He always makes money from scams. Ipsum Invest is FCA-regulated, but you wouldn’t want Dr Constantine Pagonis as your investment fund manager. He seems to be very incredibly unlucky in his choice of project partners. One of Dr Pagonis’s companies provides ‘back-office services’. Now that’s interesting…..

The fifth problem we have is that we’re not sure who is now responsible for the Westway Holdings bonds. We know the director says he isn’t running the company, so who is ? Investors are receiving emails from Westway Holdings which contain no name, unless there is a person there who is called Mr “Back-Office Admin” because ‘back-office admin’ has become the usual email sign-off. Occasionally that is changed to ‘Westway Holdings Admin Team’ but still no name. It is always a very worrying sign when nobody at a company which has raised around £20m from investors is willing to put their name to company announcements. Look at that – ‘back office’ mentioned in two paragraphs in a row. What a coincidence.

The names of people given to us who run the ‘front office’ are Kate Wielgus and Roxanne Dundas. We think we’ve come across Roxanne before. We’re going back through our records to see where that was. Apparently the “re-financing” is being handled by a Harry Shea. We will see.

The final major problem we have with the Westway Holdings bonds is this paragraph from their latest anonymous email broadcast:

Finally, we would like to mention that the listed bond we referred to in our last email is now live on the Frankfurt Exchange with ISIN number XS2123281201. We will write to you further about that bond under separate cover.

We have to say that even if the Westway refinancing story was true it is hugely optimistic of them to believe that they can refinance such large sums in such a short period of time.

It is all looking decidedly dodgy.

If you are a Westway Holdings investor please contact us. If you get paid out let us know too. We will publish it.