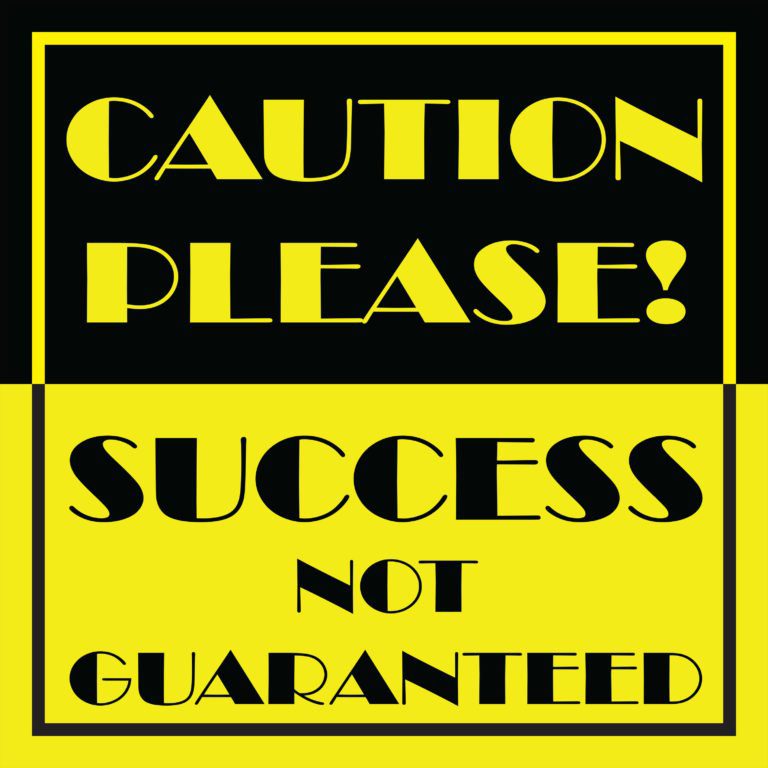 Investors in Kansas MB Project Ltd will have mixed feelings about the company’s recent announcement. The good news is that the company has announced that it has started paying royalties again. The bad news is that the level of royalty (0.27% per annum) means that it will take 370 years for investors to recoup their original investment. This is in stark contrast to the promotional material which made royalty claims of 40%+ per annum.

Kansas MB Project Ltd is the fifth and final company run by Martin Finch. The other four have been wound up by the High Court in recent months.  Here is the royalty announcement.

Meeting of the Directors Of Kansas MB Project Limited

It was resolved that an interim royalty be and is hereby paid on the company’s non-voting shares in respect of January 2020.

The secretary was therefore instructed to draw cheques in respect of these royalties and to issue the appropriate warrants.

The royalty payments are being distributed by PJU Management Ltd

Stephen Upton is allegedly one of the largest investors in Kansas MB Project (alleged because there are major question marks over whether or not the investment was genuine – see this blog article). One would have thought that Mr Upton would be livid at the paltry return he was receiving on his investment, but it seems that this is not so. Mr Upton is very supportive of Martin Finch. He is so supportive in fact that in October 2019 he formed a new company called PJU Management Ltd (Yes, that is the same PJU Management Ltd mentioned above i.e the company which is distributing the royalty payments !

The registered office of the company is Abacus House, 14-18 Forest Road, Loughton, Essex. This is the office address of the accountancy firm which has been handling the accounts of all five of Martin Finch’s companies.

Investors in Kansas MB Project Ltd will remember that Stephen Upton made a proposal to them for a restructuring. That proposal involved the assets of Kansas MB Project being transferred to a new company which he would set up. Investors were invited to give up the shares in KMB in return for shares in the new company. The problem was that Mr Upton wasn’t offering investors anything different to their current arrangement. The new company would have around 200 shareholders but only one director – Stephen Upton. It would also have only one person allowed to vote – Stephen Upton. It wasn’t a very attractive proposal to put to investors. He was asking them to give him total control of their assets. Very greedy Mr Upton.

So now Martin Finch has appointed Mr Upton’s new company PJU Management Ltd to “distribute” royalties. Here’s another problem. Kansas MB Project Ltd has never told investors how their royalty payments have been calculated. Martin Finch has steadfastly refused to provide investors with any information on oil revenues, expenses, profit share, source of payments etc etc. They have always been kept in the dark.

We have maintained from the very beginning that there is a reason why investors have never been told who is paying their royalties and it is because it’s a scam. If it weren’t a scam the money could be paid by Kansas MB Project itself from its own bank account (if it has one), or by its solicitor or by its accountant. It is noticeable that they are keeping themselves at arms length from the money.

Now PJU Management Ltd is distributing the royalties and it is supposedly owned by an investor, it has the ideal opportunity to be totally transparent and tell shareholders the origin of the payments. Who is paying these royalties to PJU Management and how are they calculated ?

At the end of the day 0.27% per annum isn’t really worth getting excited about. Perhaps the royalty was actually 27% per annum but PJU Management Ltd charges a 99% fee for “distribution”. It’s not clear exactly what Mr Upton is getting from this arrangement or why he is even involved in it. Whatever it is, if it is anything like his earlier restructuring proposal we can be sure it has been structured to ensure he does very well out of it.