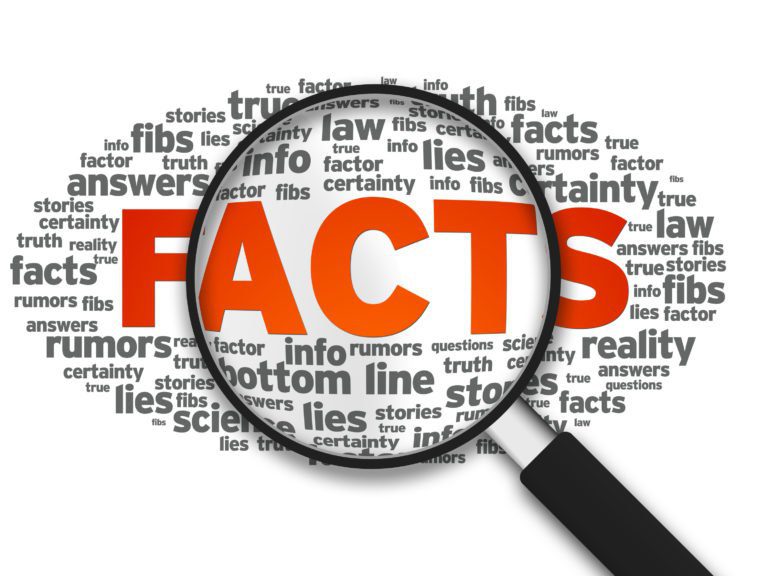 Further to our recent article on Phenco Ltd and Martin Finch (former director) and Stephen Upton (sizeable creditor), it is now apparent that the Phenco creditors were deceived.

We received an email from Stephen Upton concerning the communication sent out allegedly on his behalf by admin@phenco.co.uk and which was signed by ‘Martin Finch – Phenco Administrator’. Mr Upton wrote to point out that this communication DID NOT come from Martin Finch. According to Mr Upton it came from him.

Mr Upton’s email states “Just for the record, Mr Finch let myself use the email platform to notify my intentions to all the other shareholders, he had no part in this, and as the largest shareholder I have more right than anybody, and will be seeking legal representation, as your actions are unsupported and in my view, are not in the interest of the shareholders. You will be hearing from me in the near future, yours truly Stephen Upton”.

So, if we break down Mr Upton’s email above and the communication which was sent in the name of Martin Finch what does it tell us ?

The communication was signed off in the name of Martin Finch. It used the standard email address that Martin Finch has used for years and finished with “Martin Finch – Phenco Administrator”;

The communication did not say “this email has been written by Stephen Upton”. Neither did it inform creditors that it was not from Martin Finch. In fact it said “…..Phenco Ltd has been dissolved and I’m no longer the managing director….”. That’s a very strange thing for Mr Upton to write considering that he has never been a director of the company, let alone the managing director. There has only ever been one director registered at Companies House and that was Martin Finch. The two shadow directors pulling Mr Finch’s strings have preferred to hide in the background. For the record those shadow directors are Glenn Jamie King and David Alexander Hyman. They have recently been selling more oil shares through Tristone Holdings Ltd and Venture Equity Ltd, operating from the same address as Phenco Ltd.  Caveat Emptor;

“Mr Finch let myself use the email platform…” Firstly, this raises questions over Mr Finch retaining property that should have been handed over to the Official Receiver, namely the list of creditors, and secondly it has data protection implications in that Mr Finch was willing to allow someone access to it;

There are so many examples that we don’t need to list them all. You can read the full communication yourself on this link.

We do need to clear up some statements though. Mr Upton does not “have more right than anybody”. The Phenco scam affects nearly 200 investors who paid a total of £4.2m into the company. Legally they all have the same rights which includes protection of assets such as oil leases (if they exist) which were bought with their investment money. Nobody, irrespective of the size of their investment, is entitled to interfere in the assets of the company.

When Mr Upton refers to “your actions are unsupported [meaning SOS]” he is writing to the wrong party. SOS did not file the winding up petition. It was filed by Mr John Simson. He was supported by almost 70 other Phenco shareholders. Mr Upton, as a shareholder himself, had the right to oppose the petition by filing a statement of opposition with the court. He did not do so and neither did anyone else. Not one shareholder opposed the petition.

Mr Upton is perfectly entitled to hold the view that the winding up is not in the best interests of shareholders. We hold the opposite view in that a winding up order allows shareholders to investigate the conduct of the director and shadow directors and to take action to recover money unjustly paid to them. Mr Simson also shares that view as do most of the other shareholders.

It is our feeling that Mr Upton has either been brainwashed by the parties who misappropriated the investment funds or is collaborating with them in order to obtain a financial advantage and frustrate the investigation of the Official Receiver. We believe it is the former.

Mr Upton has stepped forward in an attempt to protect Martin Finch by claiming that “….he [Martin Finch] had no part in this…”.  We do not understand why he would make this statement because it is our belief that Martin Finch DID write that communication and he DID send it out under his own name. By Stephen Upton claiming that he wrote the communication and then sent it out he is making himself look rather silly. He is clearly not telling the truth and has made the situation worse. We do not believe for one moment that Stephen Upton wrote that communication.

Mr Simson has written to Mr Upton disputing some of the statements attributed to him in the communication and, in an effort to prevent Mr Upton from getting into further trouble has, in a polite and caring way as he is a Christian Lay Preacher, advised him to seek legal advice before he takes any further action and potentially digs himself into a deeper hole.

As a result of the Martin Finch communication to investors the matter was escalated by the Official Receiver to the Office of the Secretary of State who immediately agreed to the appointment of Quantuma LLP as liquidator of Phenco Ltd. Creditors can expect to be formally advised of this appointment in the near future.

There is no doubt that Mr Upton has lost a large sum of money to this scam. It is a truly terrible position for any investor to find themselves in and it can make people do things they later regret. We can only hope that Mr Upton instructs a legal representative who will point out a few home truths about this scam investment.

Carlauren Group Has a New Spokesperson