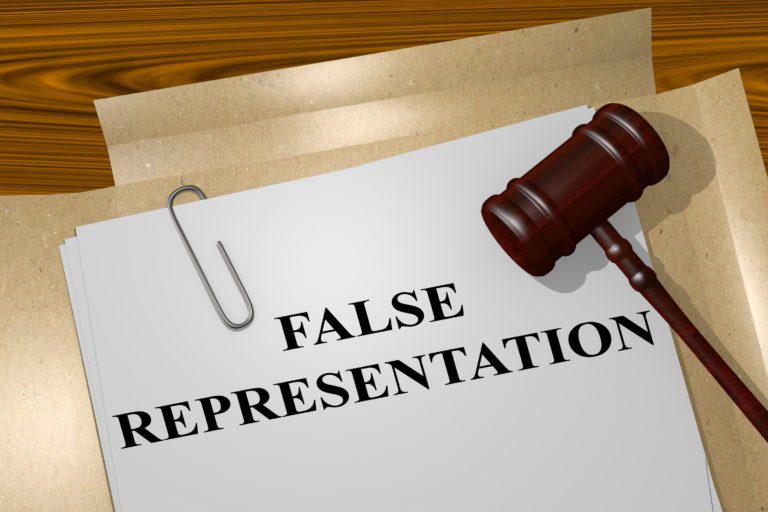 It was only due to the events of this week that we decided to take another look at Matthew Stone, Duncan Clark and Kevin Godlington, and the way in which Renovare Fuels was promoted to investors.

Firstly, let’s remind ourselves of how Kevin Godlington and Matthew Stone were described in the Renovare Fuels Investment Memorandum. Here is a copy of that page.

Yesterday’s article – LINK HERE – highlighted Mr Godlington’s shameful behaviour in attempting to steal hundreds of thousands of acres of land from villagers in Sierra Leone, but he also appears to have attempted to hide other relevant and disturbing information from investors. Here is a copy of the Companies House register showing directors with the name Kevin Godlington.

According to this register there appears to be at least five different company directors named Kevin Godlington, but look again. They are all the same man.

Either Mrs Godlington popped out five male children between March 1972 and January 1977 and decided to name each one of them Kevin (highly unlikely but not impossible if she REALLY LOVED the name Kevin), or the lone Kevin Godlington deliberately filed false information at Companies House in an attempt to hide his involvement in some of these companies.

Filing false dates of birth is a common ploy used by scammers because it makes it more difficult for investigators to link their companies together. In Kevin’s case he has actually used 5 different dates of birth across his 29 companies. The birth dates he has used are:

So let’s look at the companies and tie them up with the dates of birth.

Spank My Pig Productions Ltd  –  DISSOLVED. Yes, he really did have a company with that name.

Aristeus Projects Ltd  –  ACTIVE since 2012. Another small home-based business run by Kevin and his wife.

Renovare Fuels Ltd  –  ACTIVE.  Resigned as a director in January 2018. Still owns 250,000 shares in the company. We believe the fundraiser, Syndicate Room, would have required a copy of a passport or driving licence as part of their due diligence. Therefore, we believe KG would have had to give his correct date of birth which means that we are confident his true date of birth is July 1975.

Two things are clear from the analysis. They are:

Kevin Godlington had two failed businesses which went bust owing money to creditors. In one he declared a date of birth of March 1972 and in the other he declared his date of birth as April 1976. However, for Renovare Fuels Ltd he declared his date of birth as July 1975. Therefore, had any potential investor checked the background of Kevin Godlington DOB July 1975, the two failed companies and their debts would not have shown up. We believe this was a deliberate attempt to hide these failed businesses from prospective investors.

The Renovare Fuels Investment Memorandum not only failed to mention these companies, but it appears to have grossly exaggerated Mr Godlington’s experience and achievements. For example,

“…….Kevin has founded several charities and a number of environmentally and socially responsible companies, overseeing them from start-up to orderly exit.”  If that means he has started up and closed down a lot of companies we would agree with that.

“Kevin leads investment teams in setting up large-scale development businesses, providing highly proven management teams and diminishing execution risk in high barrier to entry environments.” We think that might refer to the Solari scam. There is evidence of ex-military personnel having been involved in it. It may also refer to the Sierra Leone scam which he was responsible for. We’re not sure he has ever provided “highly proven management teams” because when we wrote to him he didn’t reply. Everyone involved in the Solari scam has been keeping their heads down.

“Kevin is a specialist in developing pioneering businesses into well-established highly valued entities.” We see no evidence of any ‘highly valued entities”, just a succession of dissolved businesses. None of the 29 businesses he was a director of can be described as being well-established and highly valued. Most of them no longer exist. Those that do are low value. Amongst those which were dissolved are two which went bust owing money to creditors and two that were embroiled in a major international scandal. There is no evidence of Kevin Godlington ever having sold any business for a substantial sum.

“His previously founded projects are now valued at over £70m.” That’s rubbish. To make a statement like that in an Investment Memorandum you would need to provide proof of a valuation. The only project that could ever even loosely be described as having any significant value would have been the Sierra Leone palm oil business, which turned out to be a scam and collapsed.

“Kevin’s founded projects currently employ over 1,000 people.” We assume he was counting the poor Sierra Leone villagers who didn’t know anything about it and whose lands he tried to steal.

Matthew Stone’s CV is not much better. It is just pure waffle. There is nothing of any substance.

“Matthew…….has an established research catchment of over £6bn annually.” What does that mean ? Does it mean he lives near silicon valley, or that he subscribes to magazines which cover an industry worth over £6bn ? It’s waffle which doesn’t mean anything to investors.

Now, if the words “designing and implementing” were replaced by the word “delivering” then it would be a different matter, but it doesn’t. The sentence was worded to make it sound like Matthew Stone is successful, but it doesn’t clearly state that he has been successful at anything. He doesn’t give a single example of one of his companies having made money for investors. It’s just waffle.

There’s no doubt that Matthew Stone is successful making his living from getting members of the public to pay money into his companies. As one of our team pointed out, if he is operating at the £100m+ level as he claims to be, then why on earth is he piddling around trying to raise £10,000 here and £15,000 there from members of the public ? He would be working with institutional investment funds. His CV is a very cleverly worded piece of waffle. Matthew Stone has finally hit upon a business which suits him to a tee – anaerobic digestion plants need tons of bullshit.