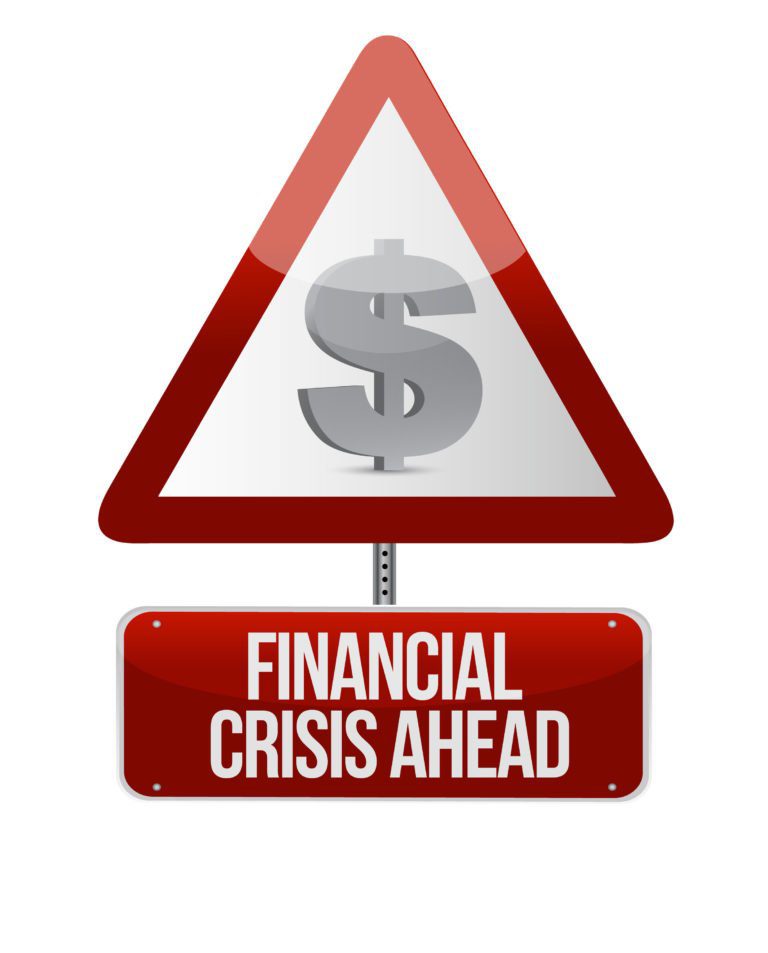 Carlauren Group responds to the Latest SOS update sent to victims of the Carlauren mis-selling scandal.

Readers may remember that Carlauren Group raised £76m from investors who bought individual care home rooms. What investors did not know at the time was that many of those buildings were derelict and their money was never going to be used to renovate the buildings. There are 25 large properties and not one of them is operating as a care home ! Most of them are just empty shells.

The owner of all the Carlauren Group companies is Sean Murray, a former bankrupt with a history of involvement in fraudulent property schemes. His right-hand man is Andrew Jamieson, a man with a background in the UK care industry who was brought in to add credibility to the false claim that investors were buying into the thriving and ever-expanding UK care market. Only now has it become clear that there are no care homes at all. In light of that Mr Jamieson might be wondering what his role actually is. We can tell him. It is to shoulder some of the blame when the investigation into Carlauren Group reveals misfeasance on the part of the directors.

Carlauren’s response to the latest SOS update was to continue to ignore the most important questions that investors want answered.

We highlighted Windlestone Hall as a prime example. The property was purchased 18 months ago for £849,999. Carlauren raised £8,521,730 from investors i.e more than ten times the purchase price, yet the property is still derelict and all the money has disappeared. It has not been used to renovate Windlestone Hall at all, yet Carlauren’s subsidiary, Accordiant Ltd, was paying investors their so-called “rental payments” on the derelict property. In one year the rental payments equated to more than the actual value of the entire property !

The reason Carlauren was able to do this was because these weren’t genuine rentals at all. They were giving investors some of their own money back and then supplementing it with new investor money. They were pretending that they were making rental payments. It was the only way they could keep the ponzi scheme going.

Furthermore, Carlauren sold more studios to investors than actually exist at the properties. A classic ponzi scheme tactic. We could have chosen any number of Carlauren properties to show how money has gone missing because the story is the same at each one.

Carlauren claims that “Safe Or Scam is the company behind the solicitors bringing the pending action and as such, the lawyers who have managed to get Quantuma incorrectly appointed in our view”. We’re not. Their statement is a lie but Carlauren never lets truth stand in the way of their pronouncements.

Carlauren goes on to say that “since the involvement with Carlauren their website has taken a dramatic uplift, no doubt by the sales of packages intended to help investors”. Nice of them to say how nice the website is looking. Keep popping back. For the record, Safe Or Scam has not taken one cent or one penny from Carlauren investors.

Carlauren questions how much Safe Or Scam has recovered for investors. Let’s just say it’s a lot more than Carlauren Group has left in its bank accounts, but not enough to buy a private jet, three yachts, two houses, flash cars and a number of other luxury items that Mr Murray regards as essential for running a care home company. Andrew Jamieson clearly has a great deal more experience of care homes than we do and, as company director, will have signed off against these luxury purchases. We thought stairlifts, wheelchairs and perhaps a mini-bus were more appropriate for a care home company, but it seems that in Carlauren’s business model mini-buses have been replaced by Supercars.

So what do we think about the latest Carlauren announcement ? Despite all the letters from Sean Murray and Andrew Jamieson telling investors how well Carlauren is doing, and the court hearing due at the end of October where Sean Murray would have the chance to prove to the court that he is a fine upstanding director who has not misappropriated money, Carlauren has now announced that it is calling in a business restructuring company. This is a clear admission that the Group is insolvent and cannot pay its debts.

The Carlauren announcement occurred on 1st October, the same day that the disgraced Park First investment was holding a creditors meeting. Park First is a £230m scam which was heading the same way as Carlauren i.e they were facing legal action by investors seeking to appoint an administrator to represent their interests. Park First took a similar approach to that announced by Carlauren. They appointed a business restructuring company who would be sympathetic to the directors’ interests and not to the interests of investors. The recommendations of the Park First business restructuring company were:

Fortunately, we were involved in bringing enough investors together to prevent those recommendations from being passed. We have no doubt the Carlauren business restructuring company will come up with very similar recommendations.

The fight goes on to obtain disclosure, justice and compensation for Carlauren Group victims.

Insolvency Information Services is a Scam