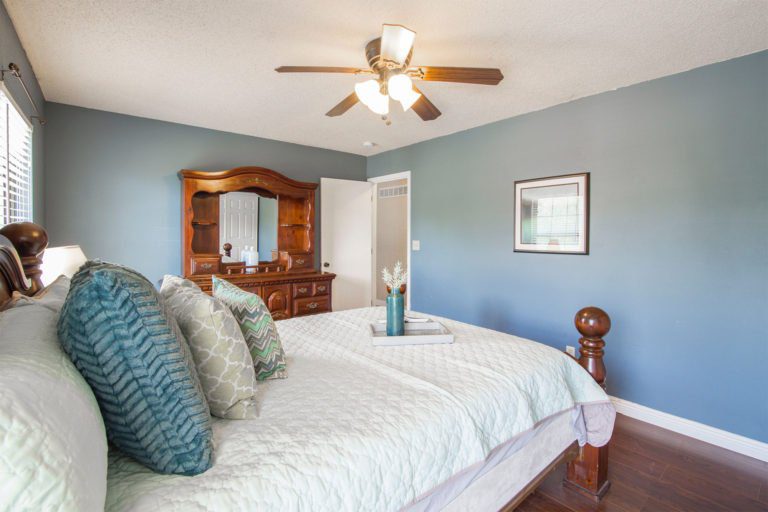 Carlauren Group sells bedrooms to investors in what it primarily describes as “care facilities” e.g care homes.  An associated Carlauren company then rents those rooms back from investors paying an annual rent e.g 10%.  So…. an investor buys a room for £100,000 and receives £10,000 per year in rental income.  It sounds a pretty good deal to most investors.

Following our letter to investors in which we made a number of negative statements about the investment, Sean Murray and Andrew Jamieson, the key men in the company, have responded.  In the interests of fairness we are publishing below some of our statements and the Carlauren response.  We made a lot of statements so we will publish more in later blogs.

Statement 1:  “The majority of the Carlauren Group companies are heavily in debt. Many of those debts have been secured against the communal areas which investors do not own””.

Our Reply:  We think you are being clever with your wording Mr Murray.  Carlauren Group Ltd does not own the freeholds to any properties so we agree it has not incurred any debts.  However, each property is owned by a separate SPV company and there are more than 20 of them.  Those companies have the debts.  The records of charges filed at Companies House show that in the main the purchase of the properties is financed by TCF exactly as Mr Murray describes.  The records also show that in the main the debt is paid off with money raised from investors, exactly as Mr Murray describes.  There is a good reason for that.  The original debt is against the entire property and some bedrooms have now been sold therefore the debt must be cleared.  However, once the debt is cleared the Carlauren SPV then takes out further debts from TCF.  Each time the security is the property’s communal areas which the Carlauren SPV owns.  Many of these debts have been taken out in 2019.

Statement 2:  “We can prove the investments were mis-sold to investors at inflated prices”..To support this statement we provided details of three randomly selected Carlauren properties.  Let us look at one of them – Rosewell Country Home.  This property was closed when CHF 2 Ltd bought it in March 2017.  It is still closed.  CHF 2 Ltd paid £1.3m.  It sold the bedrooms off to 51 investors for £5.4m.  In January 2019 CHF 2 took out a debt against the communal areas.  The lender was TCF.  Companies House records and Land Registry records show that debt is still outstanding.

Carlauren Response:  “Property hotel value is based on the trading of it, along with the land value.  The valuation consists of a land value and a trading value”.

Our Reply:  Yes, but this property was closed when Carlauren bought it and has remained closed.  There is no trading value.  However, the good news is that until recently 51 investors have been receiving their 10% rentals on the closed property.  That means they have received more than £1m in rentals from a closed, non-trading hotel.  This brings us to Statement 3.

Statement 3:  “Investors were paid rentals from their own money and from the money of new investors.  We have seen this many times and on each occasion the investment turned out to be a Ponzi Scheme”.

Finally we would like to draw attention to the Carlauren letter of 10th July 2019 in which they state:

“In other news, the company has now started its retail international holiday sales programme beginning with China.  Our loyal partner, Paul Murphy is in transit today to meet with China’s most prestigious holiday outlet supplier…..”

Aaaah…… Paul Murphy the loyal partner.  Some of the people who have been lucky enough to meet Paul Murphy have confirmed that he is the Paul Daniel Murphy in this newspaper report (2nd row on the left).  He was sentenced to 6 years in prison for investment fraud.

He seems to have the perfect credentials to be a “loyal partner” of Mr Murray and Carlauren Group.

The letter of 15th July 2019 from Sean Murray and Andrew Jamieson is an attempt to scare investors into thinking that an independent administrator is going to charge £350,000 per month for their work. That is just ridiculous. Yet in the same letter after stating “administrators do not work for free” he says that he is considering potentially appointing administrators !