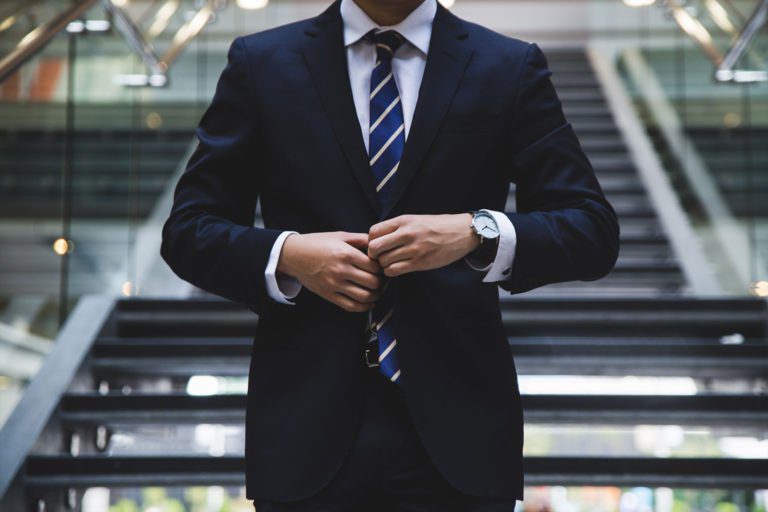 According to filings at Companies House this SLP had registered Limited Partners who had invested approximately $4m into the partnership.

There was only one General Partner running the partnership. That was a company incorporated in the UK called OurSpace Holdings Ltd.

On 19th June 2019, a Safe Or Scam client, who we had guided through the entire process, successfully petitioned the High Court in London to obtain a winding up order against OurSpace Holdings Ltd. The basis for the petition was that the contract between the Limited Partner (our client) and the SLP required the SLP to make quarterly interest payments to the Limited Partner. It had failed to make those payments for nine months.

OurSpace Holdings Ltd was controlled by Malcolm Douglass during the fundraising period. Malcolm Douglass was a key figure in the OurSpace empire. He was replaced in the SLP in 2018 by Kevan Halliwell, the co-founder of the collapsed OurSpace Ponzi Scheme. Halliwell, through his solicitor, argued that the debt was owed by the SLP and not by OurSpace Holdings Ltd which was only the General Partner i.e the Manager of the SLP. However, the court accepted our client’s argument that the contract contained a clause which stated that in the event of the SLP failing to make a payment the liability to pay falls upon the General Partner. Our client had followed the correct debt recovery process in the UK, OurSpace Holdings Ltd had refused to pay, and our client was therefore entitled to petition the court to wind up OurSpace Holdings Ltd.

Now that OurSpace Holdings Ltd has been wound up the matter has been passed to the Official Receiver. An application has been made by the client’s preferred liquidation firm to take over the case. OurSpace Partners LP (the Scottish Limited Partnership) is still technically in existence. It has not been dissolved. It just does not have a functioning General Partner at present. The liquidator will now take control of the General Partner and will be able to keep the SLP running until such time as the investigation is complete.

The liquidator will be looking into the affairs of all parties involved, including the directors, and we look forward to updating investors in the near future.