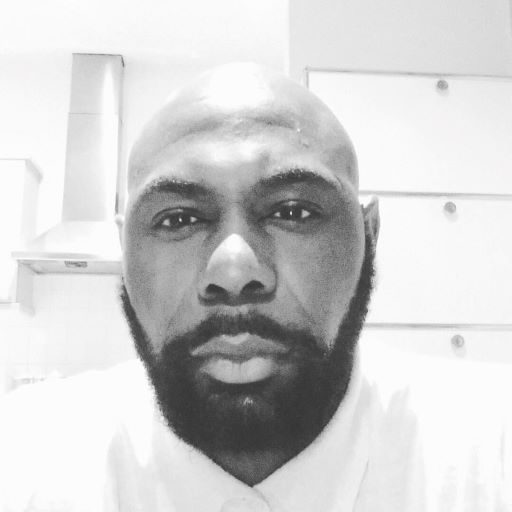 This is the fourth video published by John K, an investor who was defrauded of a substantial sum of money in a binary option scam operated under the name of StratXMarkets. You can view the video via THIS LINK to the Youtube channel.  In this fourth video John introduces four of the money mule companies he was tricked into paying. Many investors are fooled into paying money mules and they often do not realise until the investment scam collapses. Two of the money mule companies deserve special mention. Investigations and legal actions are ongoing against these two companies because the founders committed criminal offences and took the most money from John.

We have written to a number of the salespeople who were part of the scam requesting information on who paid their wages. StratXMarkets didn’t exist and did not have a bank account, but somebody paid the wages of the scam salesmen and we want to know who it was. We are starting to get some responses. One man we are interested in is Bradley Staerck. He now seems keen to forge a career in travel videos using money stolen from StratXMarkets victims. Here is a LINK to the Companies House record for VENTUREUK LIMITED.

Bradley Staerck was a salesman who persuaded people to invest in trading binary options which were all falsified. When he left StratXMarkets he started a business with another one of the StratXMarkets scammers, Rafael Santin. The business was called STARK CUSTOM CAMPERS LIMITED and Bradley Staerck describes himself on the company records as a “Trader” – LINK to Companies House Entry.  He is a scam trader and only trades in misery.  The company is dissolved now and Rafael Santin moved on to establish a crypto-currency scam operating out of Belize in Central America. It is called PROFITARE and here is A LINK to the Profitare website.  PLEASE DON’T BE TEMPTED TO INVEST IN PROFITARE. IT IS A SCAM.

We intend to publish a more thorough article on Bradley Staerck and Rafael Santin in the near future.

The two money mule companies we have focused on are:

Here is the Companies House LINK for ISOMATRIX TG LTD. You will note that the director is GREGORY ODIA. Mr Odia has been involved in a number of scam companies. We will let John K explain more about Mr Odia’s companies in his next video (video 5). In the early days, Gregory Odia used to list the registered office address at his mother’s house – 118 New North Road, Ilford, London, IG6 2XJ. She owns the property and is still there.

In the ScamTrackers Video 4 published today, John mentions how we have followed Gregory Odia’s employment. Up to the end of 2021 he was employed as a Business Development Manager at Macfarlane Wealth Partners. Below is a copy of ‘The Team’ from the MWP website.

In January of this year he switched to Southover Wealth Ltd. Below is a copy of their Team from their website.

We had serious concerns about Mr Odia’s new career in financial services.  For a start, both Macfarlane Wealth Partners AND Southover Wealth were FCA-regulated companies. Both companies were Appointed Representatives operating under the regulatory umbrella of St James Place Wealth Management PLC.

Mr Odia was not aware that in 2021 we wrote to the compliance department of St James Wealth Management PLC warning them that the due diligence undertaken by Macfarlane Wealth Partners was seriously deficient. They employed a person involved in an investment scam allowing him to potentially use the company’s FCA-regulated status to launder money obtained by criminal means. We approached Gregory Odia some time ago and he admitted in an email that he had defrauded John. He didn’t mean to, but he stated that he “was just a nominee director and played no part in the company“.  Gregory should have taken legal advice because directors of UK companies cannot be nominee directors. Directors cannot say “if my company commits fraud it’s got nothing to do with me“. He can’t even claim that another director was responsible for the fraud because he was the only director. He did wish us the best of luck. We don’t need luck because the net is tightening around the StratXMarkets scammers.

Below is a copy of Gregory Odia’s LinkedIn page from 2nd December 2021. This is how he describes himself:

You will note there is no mention in his LinkedIn page to several of his companies.  They’ve taken in a lot of money so you would think he would be proud of them. For example, he has not mentioned his company ISOMATRIX TG LTD, nor another company he owned called FIRST ALLIANCE TA LTD, nor his company in Cyprus. This would have been picked up by an employer in basic due diligence and they should have questioned why they weren’t mentioned. We are sure that John will cover them in future videos.

We did not initially tell SJWP Plc that the scammer in their midst was Gregory Odia for two reasons. The first was that John needed more time to make a decision whether to start legal action against Gregory Odia. The second was that we wanted them to check out every employee because if Odia had slipped through due to poor due diligence then other scammers may well have been able to do the same.

When John had made his decision and his solicitor had written to Gregory Odia informing him of impending legal action, we informed SWJP Plc and advised them to check all of the introductions made by Gregory Odia and any investments and payments made by those introduced parties. They advised that Southover Wealth had terminated his contract and he had not made any introductions.

We will be writing a separate article on ACCESS CORPORATE LTD and its owner MR DERRICK WILLIAMS.

To view our previous article on StratXMarkets please click on THIS LINK.

To view an article on Money Mules and how they operate please click on THIS LINK to a recent article.