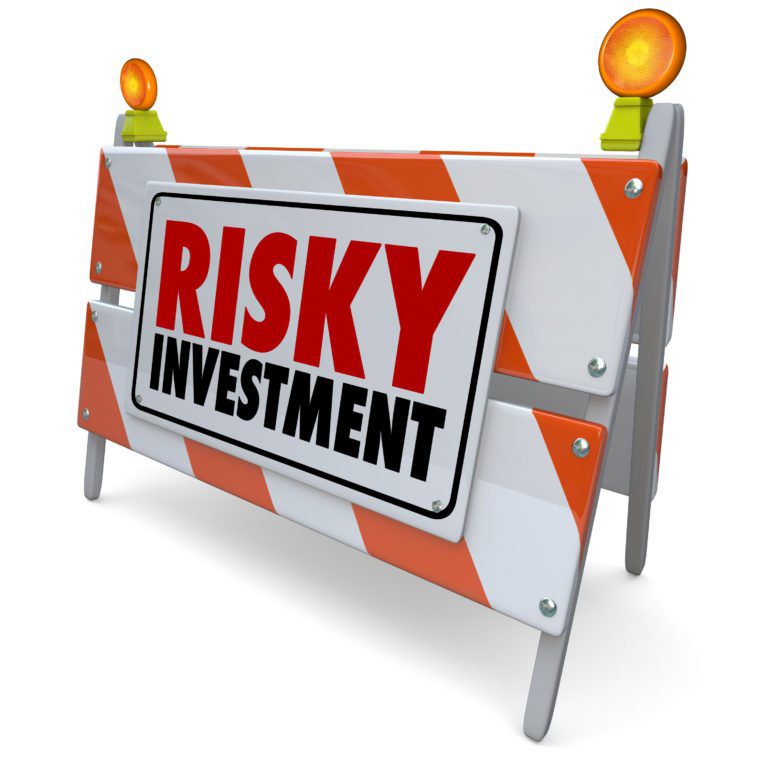 Safe Or Scam has begun an investigation into the activities of the Signature group of companies. Signature is the lead name for a very large portfolio of companies offering a range of investments including hotel rooms, workspaces, car parking plots and short term bonds. All these investment types are known to have caused substantial losses to investors in the past. At least two types have been declared unlawful schemes breaching UK and US financial regulations. At this time it is not possible to comment on whether or not any of the Signature investments are in that bracket, but the high level of borrowing from ordinary investors and the association of Signature with people known to have been involved in the promotion and marketing of scams is a genuine cause for concern.

Founders of hotel room investment schemes have been the subject of prosecutions by the Financial Conduct Authority in the UK. The courts found that the hotel room schemes breached Financial Conduct Authority regulations and were therefore unlawful. Investors lost a lot of money because it transpired that the hotel values on the open market were a lot less than the money paid by investors.

We recently looked at a hotel investment which was constructed as follows:

The hotel (comprising the grounds and the entirety of the buildings including all 60 bedrooms) was purchased less than 6 months earlier for £1.1m. The hotel did undergo a refurbishment but this was by a company owned by the developer, therefore it is possible that the company overcharged the developer for the work, thereby allowing the developer to claim that investors’ money had been spent on the refurbishment. It is a common practice we have seen before.

The rental guarantee of 10% per year was being offered to investors by another company which was also owned by the developer but which was relatively recently incorporated and had no assets. We see that structure quite often. If, as inevitably happens once all bedrooms are sold, the rental company were to stop paying the rental guarantee, investors would be left with a grossly over-priced bedroom with no rental guarantee and very limited options for resale. The value of the hotel would decline as investors would be very reluctant to pay annual maintenance fees on a loss-making asset. Any prospective buyer for the hotel would have to negotiate with 40 bedroom owners. It would only take one bedroom owner to be uncontactable or disruptive for the sale of the hotel to collapse. Any prospective buyer would discount the price it is willing to pay to compensate for the hassle. Many of the bedroom owners are likely to be outside the UK in UAE, Hong Kong, Malaysia, China etc which makes the situation even more difficult. In brief, we believe investors would be very lucky to get back 40% of their investment. Is that difficult to believe ? We don’t think so because we have seen it happen. In 2007 a hotel room scheme collapsed. It had raised £3m from investors who bought hotel rooms. It offered a guaranteed rental of 12% for ten years. The rental management company was owned by the developer. No independent hotel management company could be found to take on the hotel because investors would not agree to cover the losses of that company if the hotel couldn’t make a profit. The hotel was closed down and boarded up. Thieves broke in and stripped everything of value including the fixtures and fittings, the lead from the roof, copper pipes from the plumbing etc. The building became derelict. Drug addicts and homeless people began to use the derelict building. When the building was eventually sold a few years later it was for less than £300,000 i.e less than 10% of what investors had paid. In 2013, once the building was sold, a legal action was started against the people involved in the scheme. That action is still going.

Workspaces – In 2017 a workspace investment operated by Bar Works Inc in the USA collapsed with investors losing an estimated $36 million. The scheme involved a lease on workspaces with lease-back arrangements paying a fixed annual return. A court in Miami ruled the investment to be the sale of unregistered securities, not a property transaction, and ruled that it was in fact a Ponzi Scheme. The founder of that scheme is in jail in the USA awaiting trial. In 2018 another workspace investment scheme operated by OurSpace collapsed with investors facing losses of more than $25m. Safe Or Scam is working with investors in both of those failed schemes to help recover their funds. You will find out more on these schemes by visiting our blogs.

Investors should also be very concerned at the involvement of David Kennedy and James Robinson with the Signature group. Their companies, United Property Group, UPG Worldwide SL, United Property Investments and United Property Connect were the master sales agents for both of the workspace scams mentioned above as well as other collapsed schemes. “Master Sales Agent” means that they sat at the top of the sales pyramid. They drove sales for the scams and recruited unscrupulous sales agents. Their companies operated out of Malaga and have a long history of selling scam projects. Two years ago they switched over to become the Master Sales Agent for Signature projects.

Some of the Signature companies include:

One can’t but help wonder why a supposedly large and successful company would offer short term bonds paying very high interest rates to investors, rather than borrowing from a bank at a much lower interest rate. This is even more surprising considering that Signature sells its products through unregulated sales agents who take very high commissions from investors’ money (15% – 30% commission is not uncommon). This kind of promotional approach is normally indicative of a Ponzi Scheme which needs fresh money coming in all the time to meet the debt liability to the earlier investors and which, as a Ponzi starts to unravel, has to offer higher and higher returns to new investors to keep the scheme alive.

We note that the Signature short term bonds offer security (if it can really be described as that) over the assets of the Signature top company. The latest estimate from Signature states that the operational estate is valued at £537 million GDV. Really ? What are the debt obligations on that estate ? How many of those assets are mortgaged and are worth less than investors have paid for them ? We wonder what happens if the group actually owes more money than the assets it owns ? We also wonder how a group’s value would be affected if it was found to be offering unlawful schemes which would entitle investors to full refunds ?

If you are an investor in a hotel room, workspace, car parking or short term bond scheme, especially if it was through Signature Group or a Signature company, we would like to hear from you. We are very concerned about these types of investments.