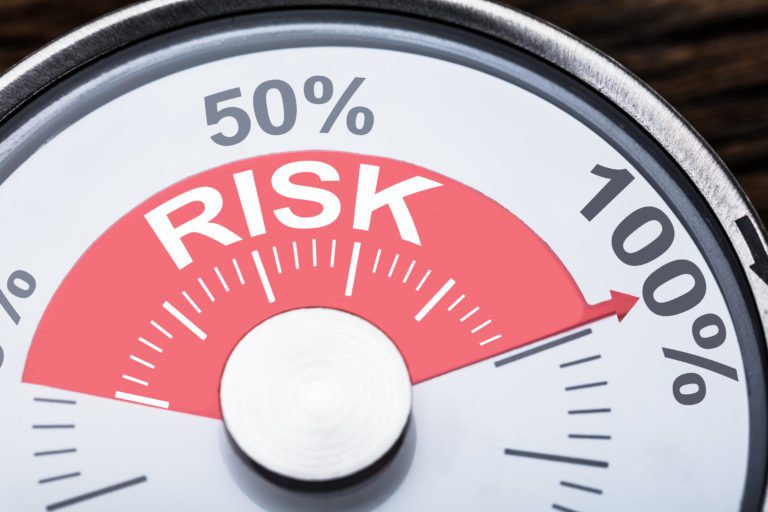 Tristone Holdings Ltd is a new oil investment offered by the people behind Osage1, Phenco, Kansas MB, Kansas B2 and Sooner Energy.

Tristone Holdings Ltd operates from Suite 11a, Braxted Park Road, Great Braxted, Witham.  There is no Suite 11a.  It must be a desk and chair in Suite 11…..

Glenn King has been touting Tristone Holdings around various sales companies in an attempt to raise another £4m+ from investors. This will be disappointing news to the 700+ investors in King’s other oil companies who have not been paid their quarterly returns for the past nine months. At Companies House these five original companies are shown as being run by Martin Finch, however there is no doubt that Glenn King and David Hyman are the people establishing and controlling these companies.

Tristone Holdings Ltd is selling its own shares to investors (much the same model as with the other oil companies), but this time instead of using unregulated sales agents to sell the investments, working unlawfully from hard-sell scripts provided by Glenn King, it has gone fully regulated and is selling Tristone through regulated channels. It does bring into question the honesty and integrity of some FCA-regulated companies.

Of course, there is no mention of Glenn King being involved because that would be the kiss of death to the investment. Neither is there any mention of Martin Finch. It seems that his links to the failing oil companies are not a good selling point.

So, if Martin Finch has been dropped from the team, who actually makes it into this select group. Well, there are the usual suspects based in the USA. Unsurprisingly, Rick Coody is one of them. It must be very difficult for Glenn King to find anyone to join the team with the reputation that he, Hyman and Finch have. Rick Coody is known to investors in the five UK oil companies because he is also listed as being one of the US-based members in their teams. He already has a conviction for fraud relating to an oil investment so he is ideally suited to be in the Tristone Holdings team.

There is also mention of UK company, Venture Equity Ltd, being the fourth member of the team, whilst also being the corporate director of Tristone Holdings Ltd.

As you may have guessed, the registered office of Venture Equity Ltd is Suite 11, Braxted Park Road. It must be very difficult to move in that small office with so many companies allegedly working out of there.

According to the Information Memorandum “[Venture Equity] has previously engaged in capital raising ventures within the oil and gas sectors….” What that statement fails to mention is that the fundraising was for Finch, Hyman and King enterprises and all have ripped off investors by paying huge commissions and fees from investor subscriptions, typically 50% – 70%, to Glenn King and his associates.

What the Information Memorandum does not mention is that there is another director of Tristone Holdings Ltd. Odd that it doesn’t mention him. That director is Mr Henry George Berry. Why no mention of him in the sales literature ? Why no mention of Henry George Berry being in the team ? Could it be that he, like David Hyman, has learnt the value of hiding in the background and keeping a low profile ? Not only is Mr Berry not mentioned as being in the team, on page 5 where it actually lists the directors of Tristone Holdings Ltd there is only Venture Equity Ltd, yet the register at Companies House clearly shows there are two directors – Henry George Berry and Venture Equity Ltd.

Well, we can put that to rights here and now. Step forward Mr Henry George Berry who, it should be noted, is not only a director of Tristone Holdings Ltd but is actually also the sole director and sole shareholder of Venture Equity ! That may change as unfortunate investors are persuaded to invest in this dishonest investment.

A lot of effort has gone into ensuring that Henry George Berry is not mentioned by name. Perhaps that was one of the conditions he laid down before agreeing to be involved in yet another dubious investment. We will be publishing more on Mr Henry George Berry in future because he has an interesting past with more links to Glenn King.

Investors in the five oil companies may also recognise the name of Henry George Berry from the recent past. We have been provided with copies of the declared dividend statements issued by Martin Finch. It is unlawful for a loss-making company to declare dividends. Some might say that was done to make investors think the company was profitable. Those present at the Board Meetings where those illegal dividends were declared were Martin Finch and Henry George Berry.

Finally, investors may want to know the names of the FCA regulated entities involved in this investment. There are two of them. They are:

Blue Water Capital Ltd of 53 Calthorpe Road, Edgbaston. Birmingham. B15 1TH. This company is worth closer investigation. It was only incorporated in July 2017 and is a one-man firm. Mr Henry William Daniel Porter is the sole director and sole shareholder. As with any new FCA-regulated business you should be very careful who you choose to partner with.

City One Securities Ltd, One Royal Exchange Avenue, London. EC3V 3LT. This is the company which has approved the Information Memorandum, but which “accepts no liability for the accuracy of any information contained in the document“.

To visit the separate website for investors in these oil companies please click on this link and read through the blog pages.